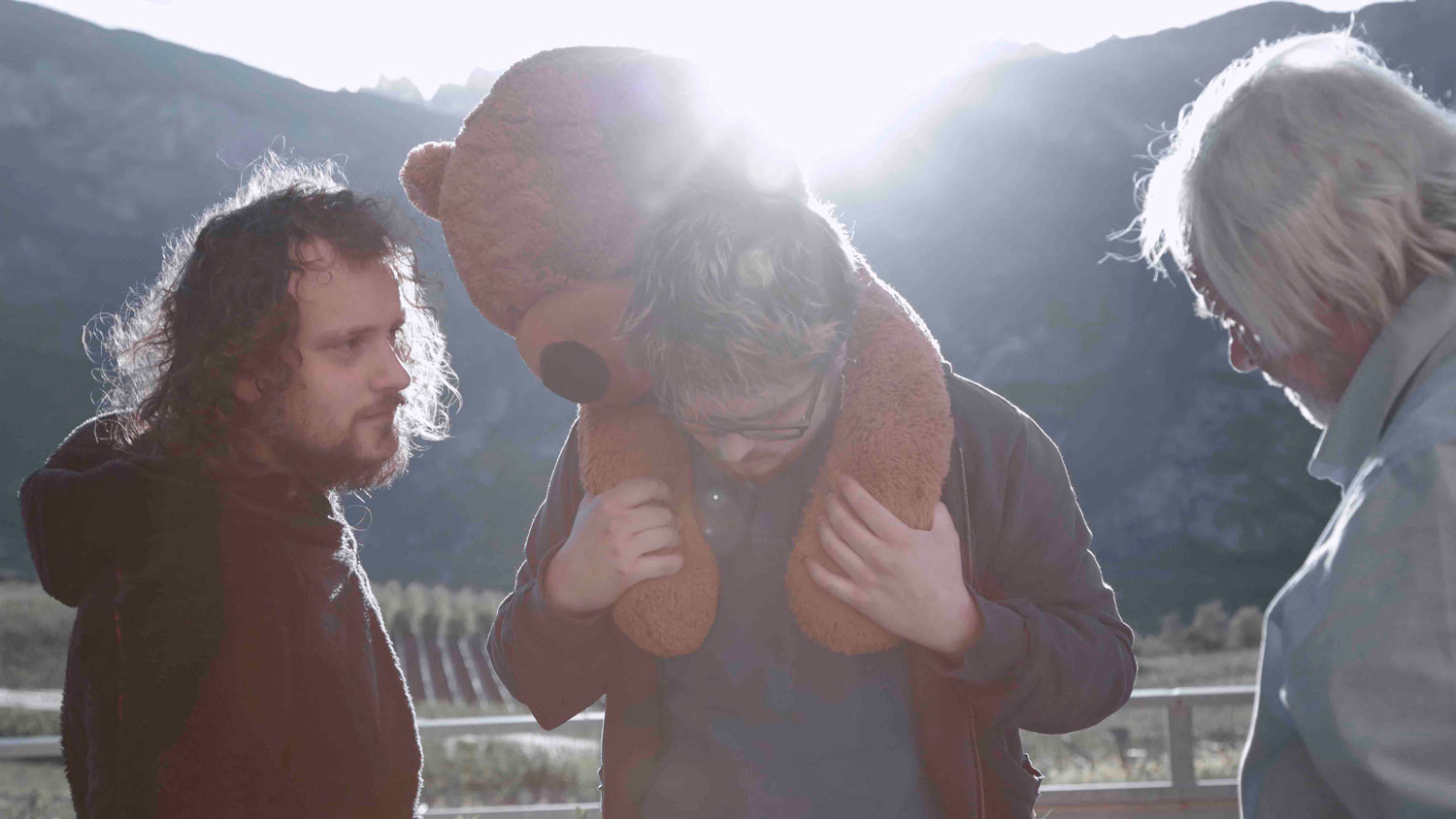 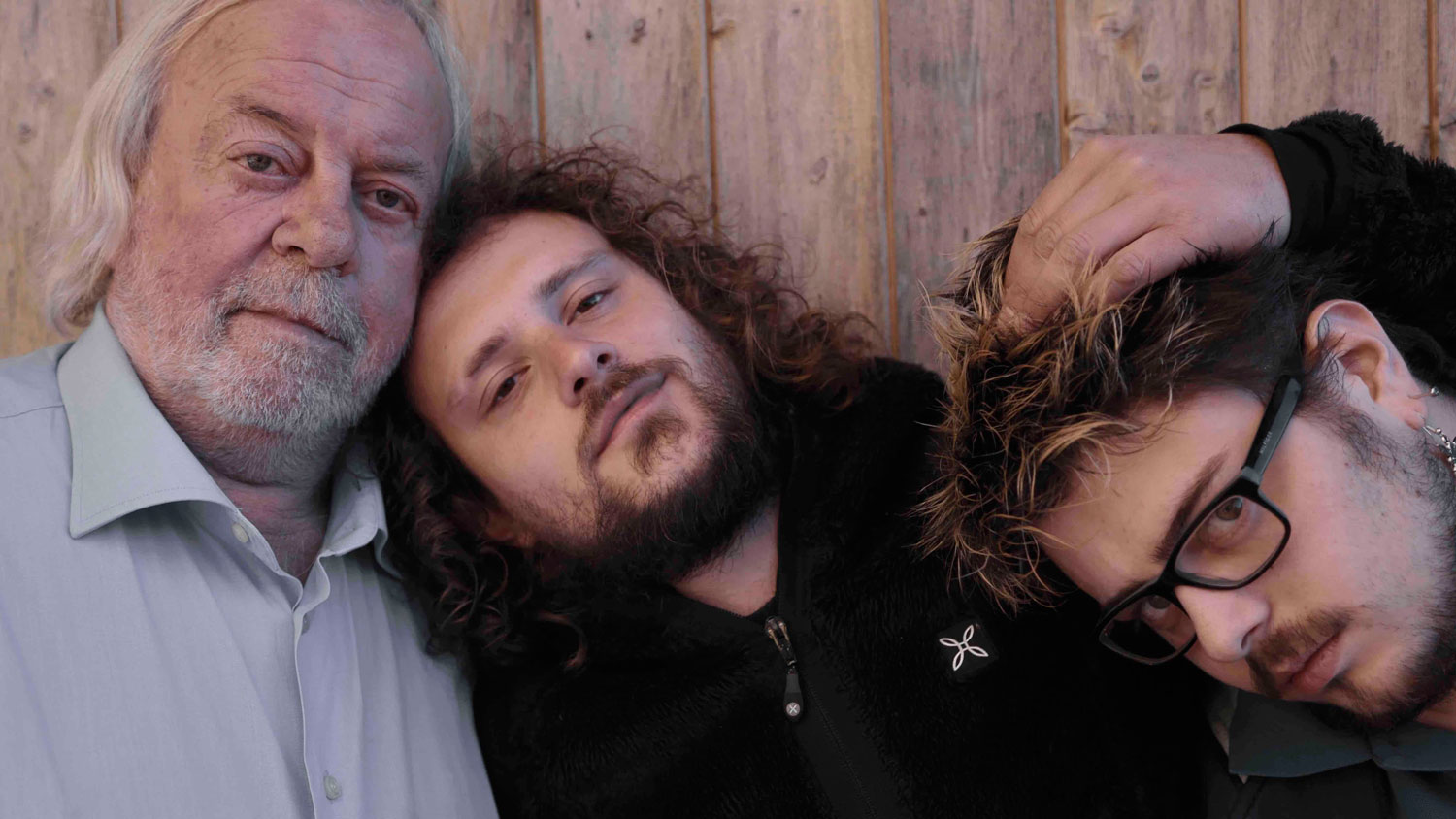 Two brothers, a father with a strong personality, an invisible mother, however constantly present in her absence. A family of farmers in an Alpine valley, where people live thanks to the cultivation of fruit and viticulture, where everybody speaks dialect, often in a rude manner. Gim is nineteen. Since a long time he has discovered his homosexuality. He knows that his situation collides with the values of the world around him. Despite all the uncertainties, Gim decides to face his father’s aggressive aversion and to impose his condition on him, even if aware of how the father will inevitably suffer. His eldest brother, Alex, encourages him not to whine and to be strong enough to accept his homosexuality. However, in spite of his statements, apparently full of certainties, and his aggressive, self-confident behaviour, Alex is not able to hide a deep discomfort, since he feels responsible towards himself and his father for his brother’s vulnerability and for the destructive unhappiness that living together brings about. In such an exasperated context is hard to recognize the love hidden behind. Will they be able to keep on living together, accepting one another for what each of them is?