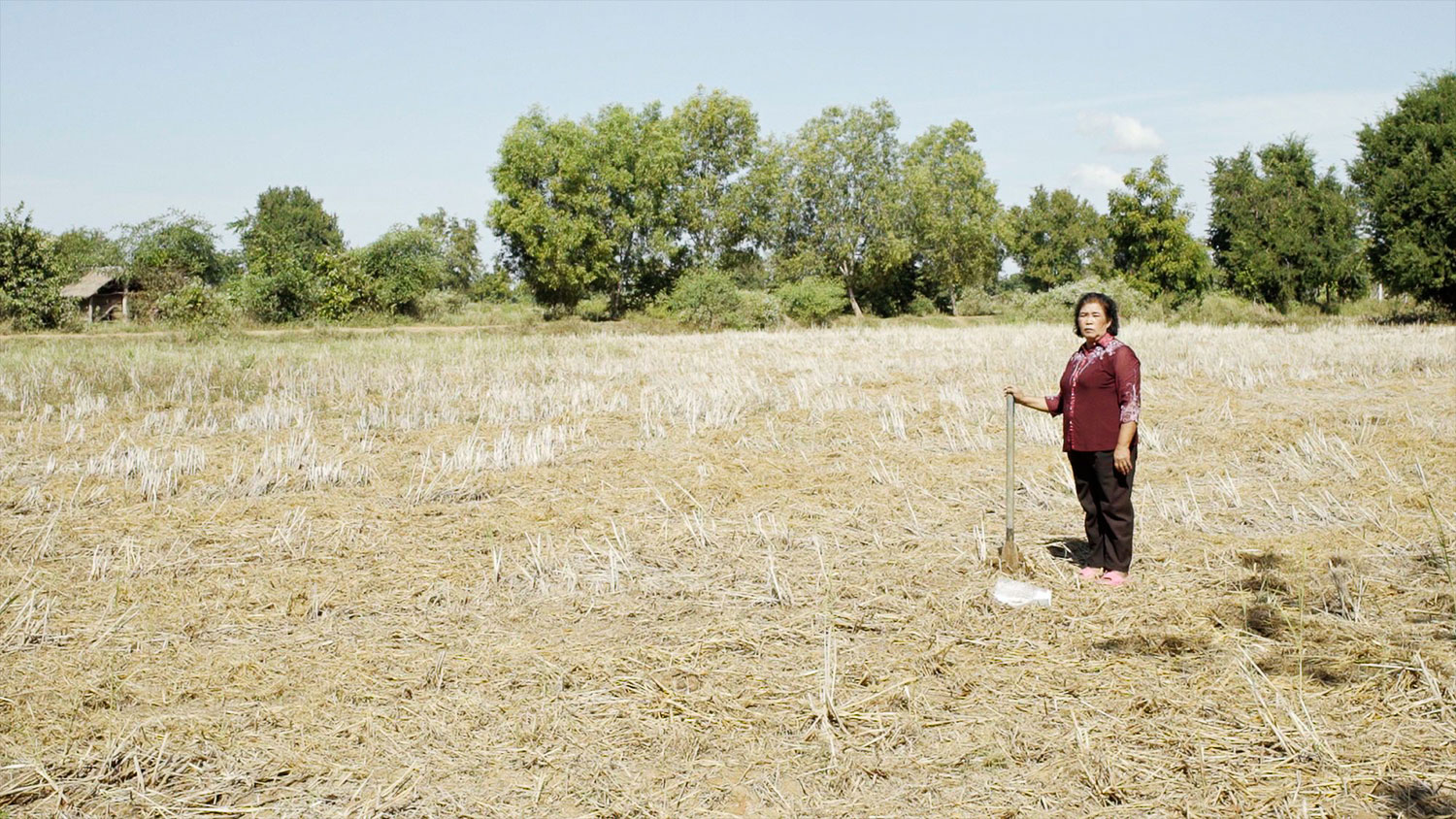 Forty years after the Khmer Rouge regime: Kim Hak, a young and talented Cambodian photographer looks for a new imaginary of his country. His career starts from some family pictures his mother hid underground before the war and retrieved just after the defeat of the Khmer Rouge. Hak’s images will take us to a new Cambodia, far from stereotypes. Nhem En, as photographer enrolled in the Khmer Rouge regime, took more than 14.000 mugshots of the Tuol Sleng prison victims. He’s trying to establish himself as entrepreneur of the socalled dark tourism. One of his ideas on how to profit from the thousands of genocide pictures will bitterly surprise us. Every day, a cleaner and an audio guide clean up Cambodian history in the only wax sculptures museum of the country. Which image to choose to represent our own country? But, above all, what to do with it?