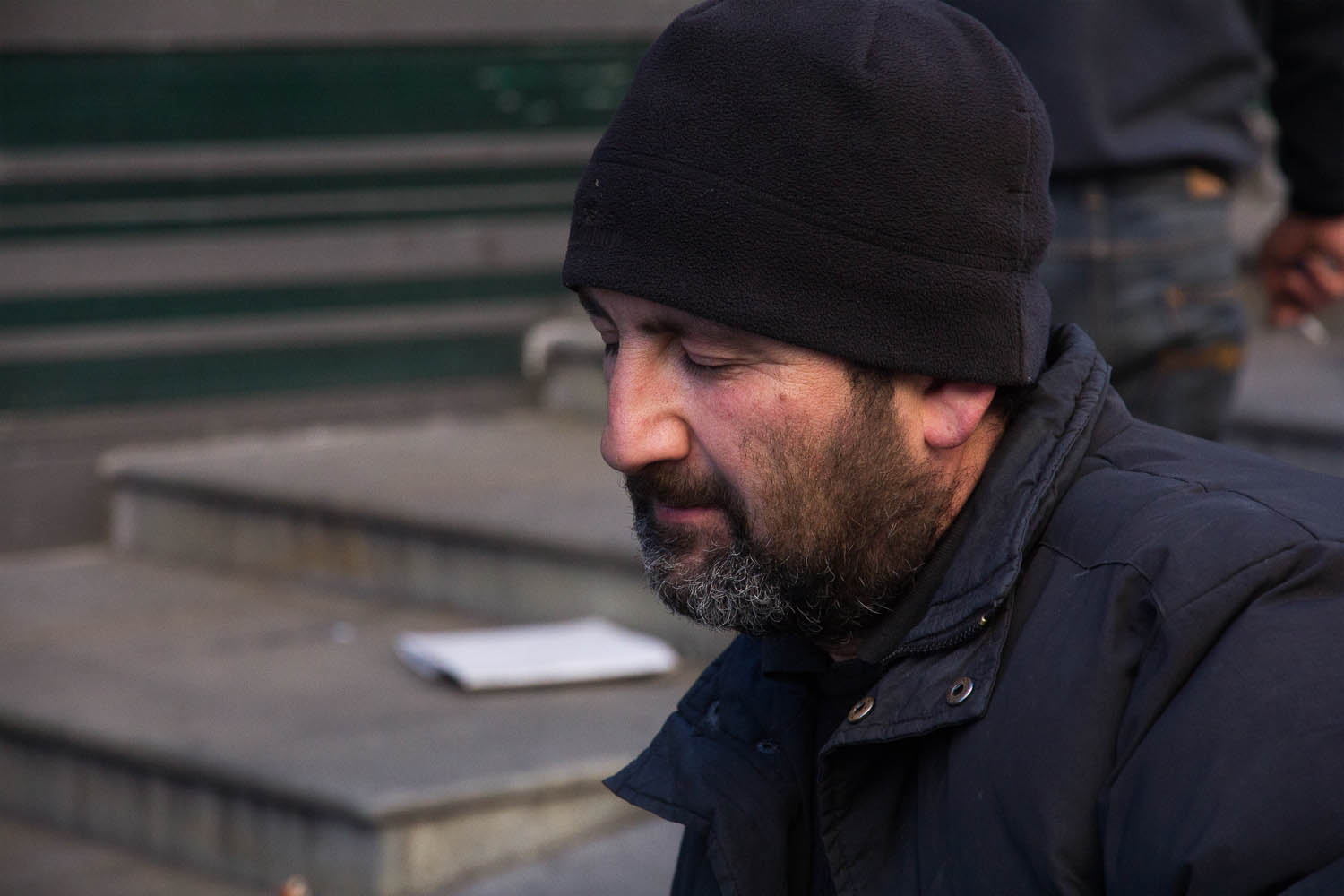 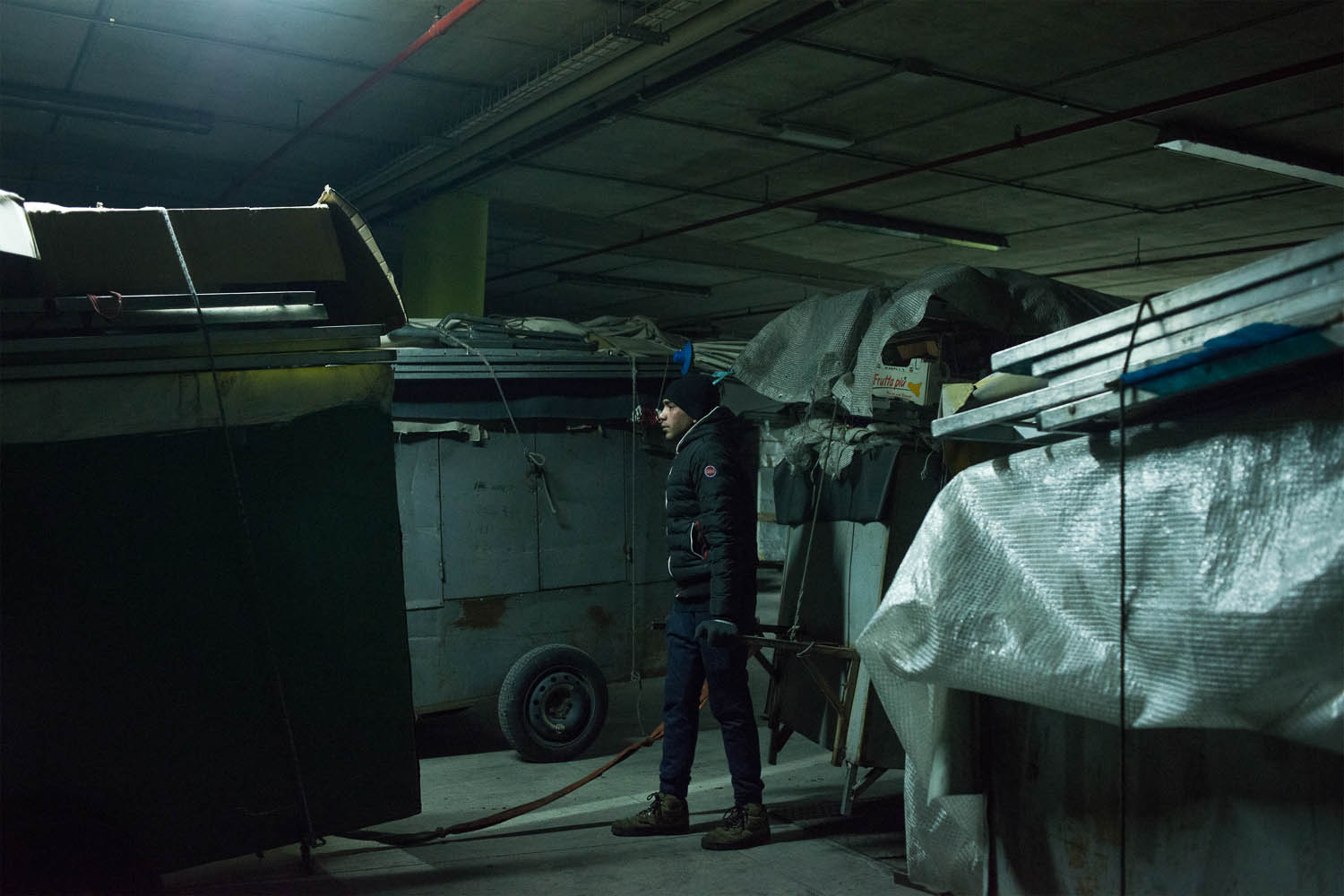 For those who want to fire

Turin. Peppino, born in Naples, works as carter. Every day he pulls by hand iron carts which build the biggest European open-air market. He is part of an army of workers who live the street, the square, in the shadow and at the service of the market. He’s father of three sons, he’s used to make ends meet and to invent ways to put some more money together. In the last holy days of the year, he makes up a deal to pay a debt.