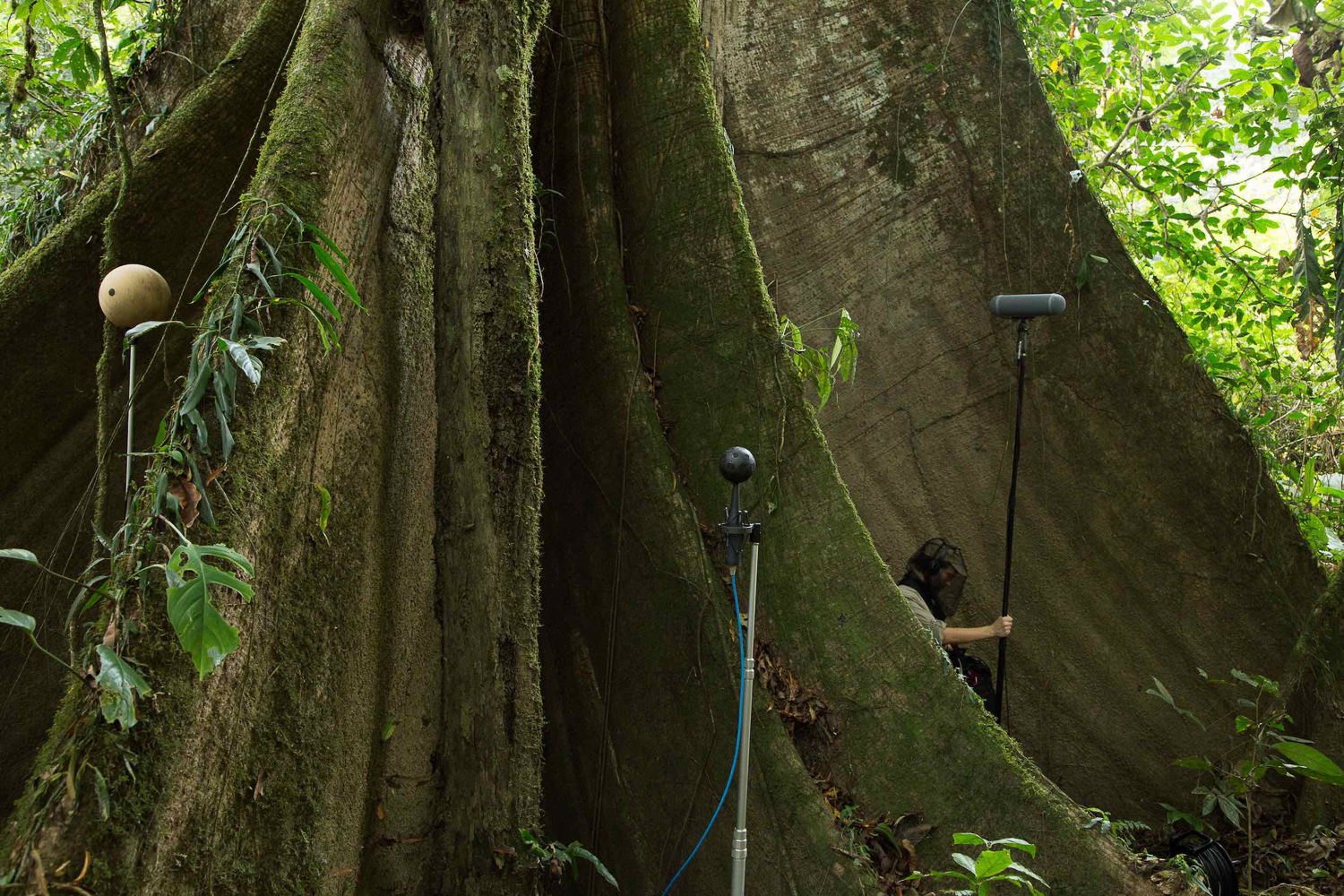 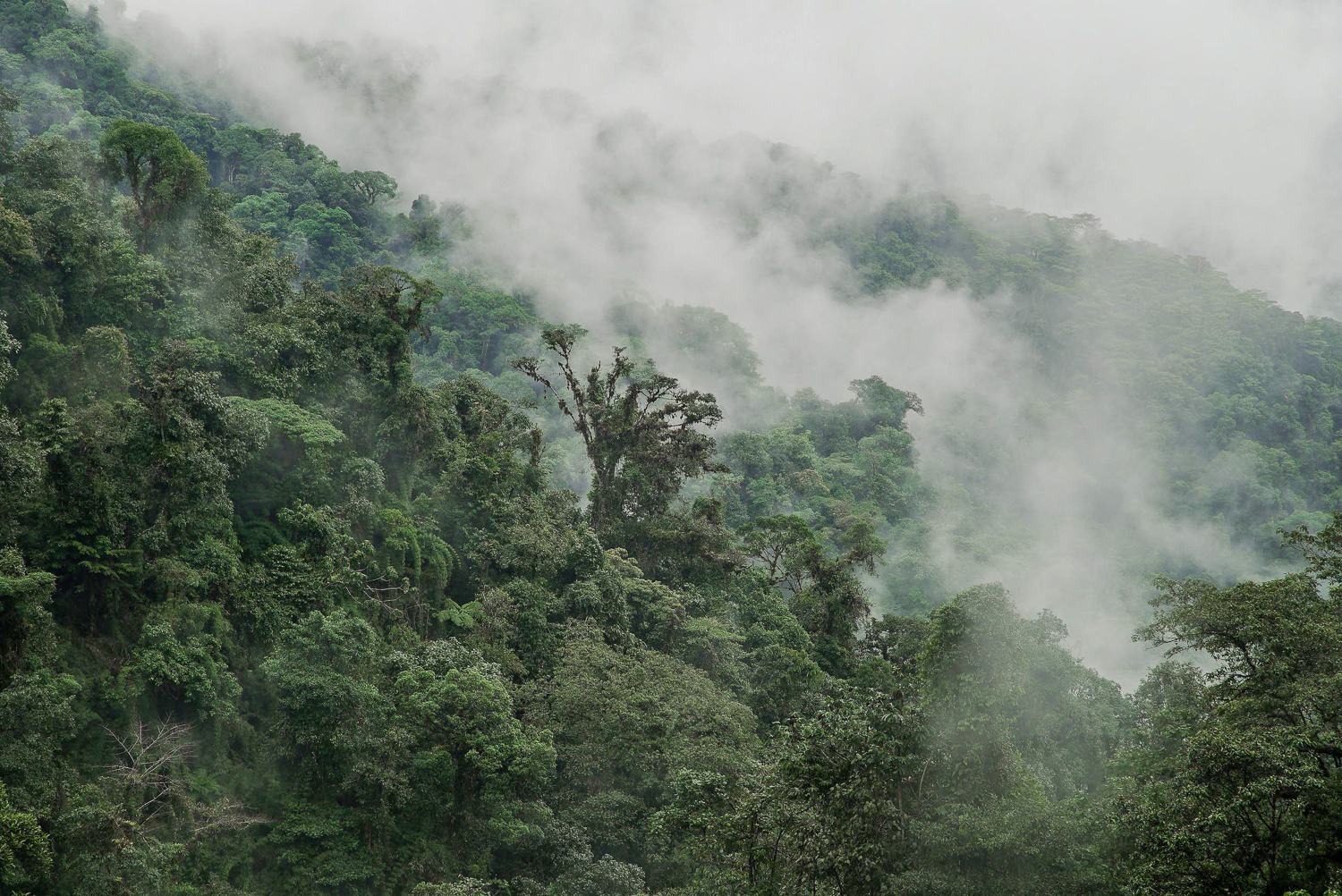 We warmly suggest to use headphones in order to have the best immersive experience inside one of the most complex and remote ecosystem of the world.

Original title: DUSK CHORUS – Based on “Fragments of Extinction” by David Monacchi

The film portrays a part of the work of David Monacchi, a sound artist, a researcher and an eco-acoustic composer who has been developing the multidisciplinary project “Fragments of Extinction” for nearly 15 years. Through David's eyes and ears we get immersed in the unique soundscapes of the area with the highest world’s biodiversity, the primary forests of Yasunì, Ecuador. Climate change, the petrol workers, extreme drought, advanced technologies in the wild, primitive circumstances are just some of the challenges David has to face in order to achieve his goal. To record a pure and continuos 24-hour 3D soundscape in order preserve this soundscape for future generations to come. This film offers a unique listening experience of the unheard, primitive eco-symphonies of the disappearing sonic heritage of millions of years of evolution.