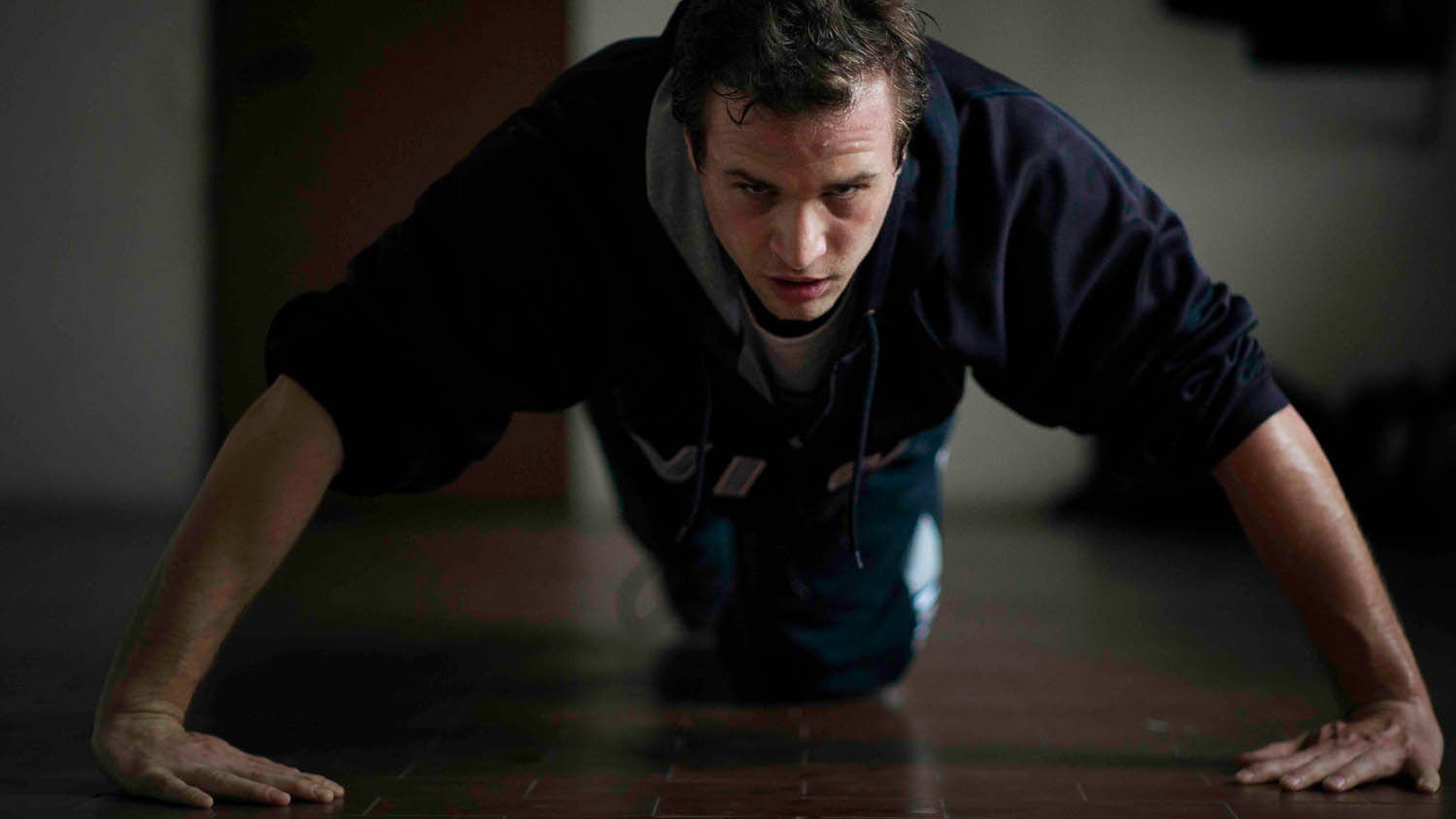 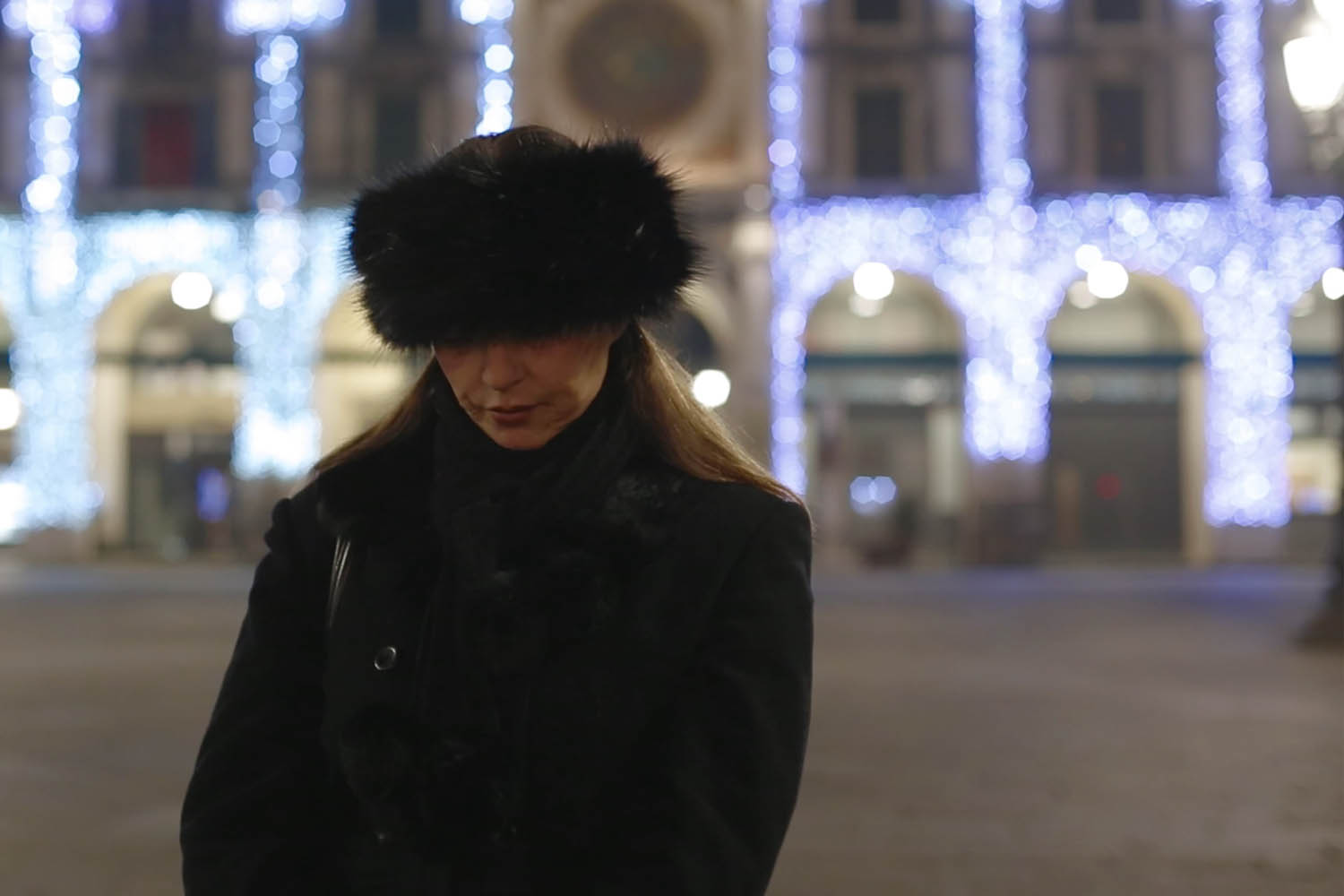 After 7 years away, Beatrice comes back home with her film crew. Her mission is hard: she wants to break the taboo about the violent father. But trying to make her mother and her two older brothers talk about it is not easy: the topic is delicate, everyone fears to hurt the absent father, and soon her family begins to question her intentions. But Beatrice keeps on asking: why is everyone still denying? Why did no one ever talk about the violence and psychological manipulation? What are we feeling guilty about? What did years of avoidance do to this family? Would meeting the father and confronting him help? Is there a chance to make peace with the past?
Beatrice is going to find out – the hard way.