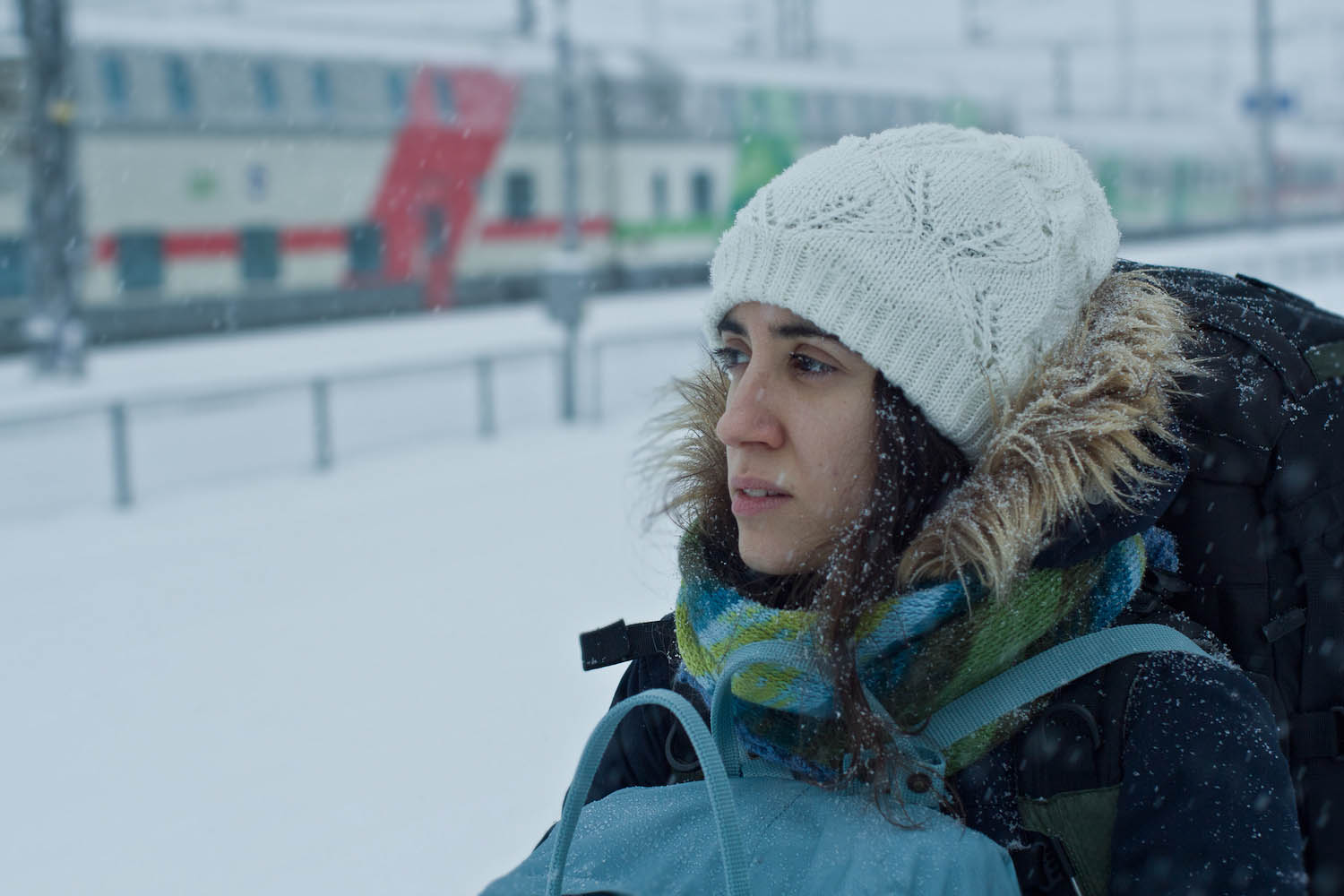 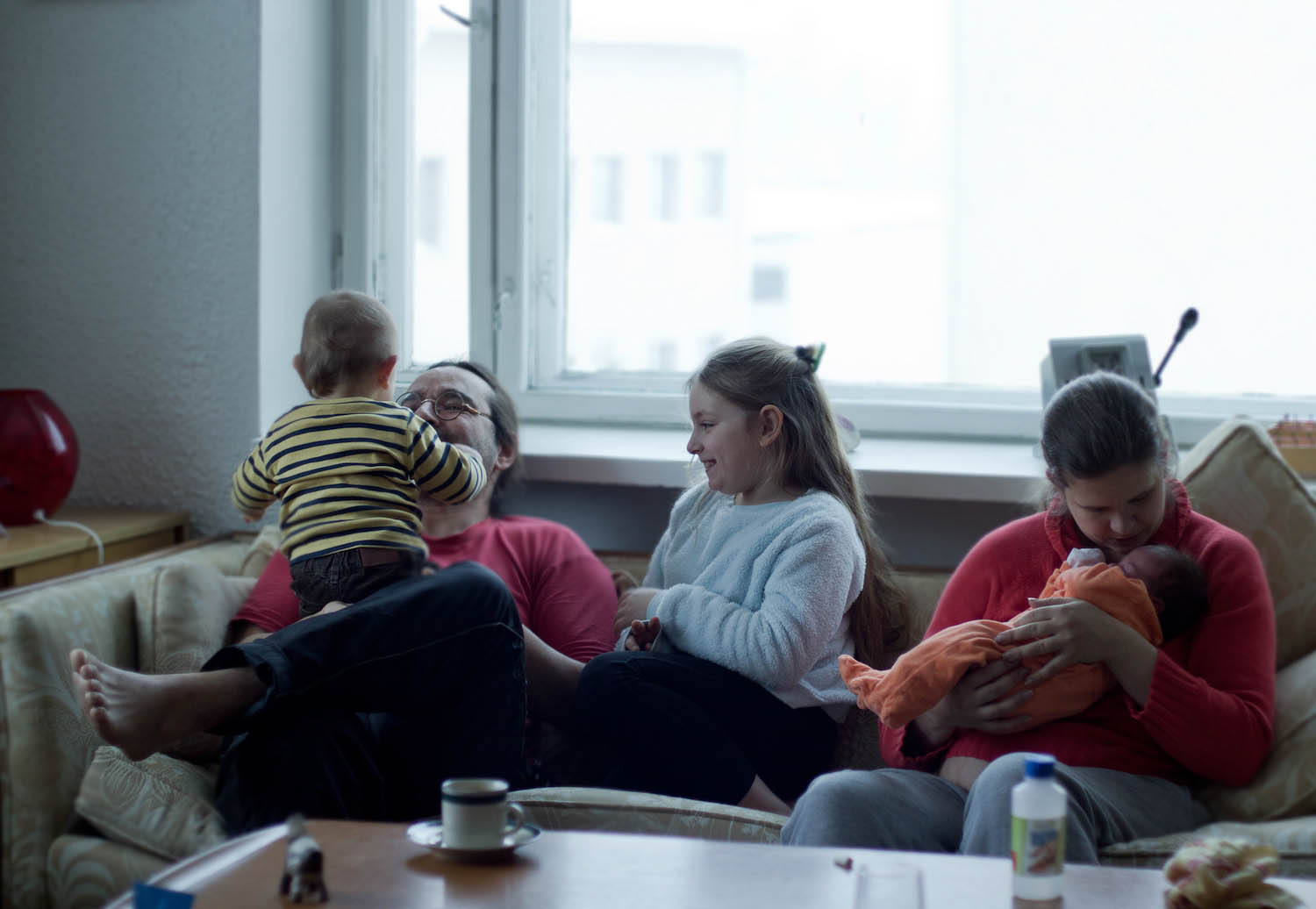 As winter takes over the European Arctic, it turns into an unrecognizable place, cold and dark. Throughout the polar night, the north feels removed from all human life, uninhabitable, just like the moon. And yet, it is home to people born in faraway lands.
In the midst of the hills of Lapland we find Moira, recently arrived from Greece, building an ice wall and searching for fulfillment; Tito in his dark room developing pictures, longing for the Summer light of Portugal; and Abdullah building a new Home, trying to forget harder times in Syria, which he has recently left.
I arrive to this place and share it with them. Love, family and purpose guide their lives. What has brought them here? And what keeps them here, immersed in darkness?