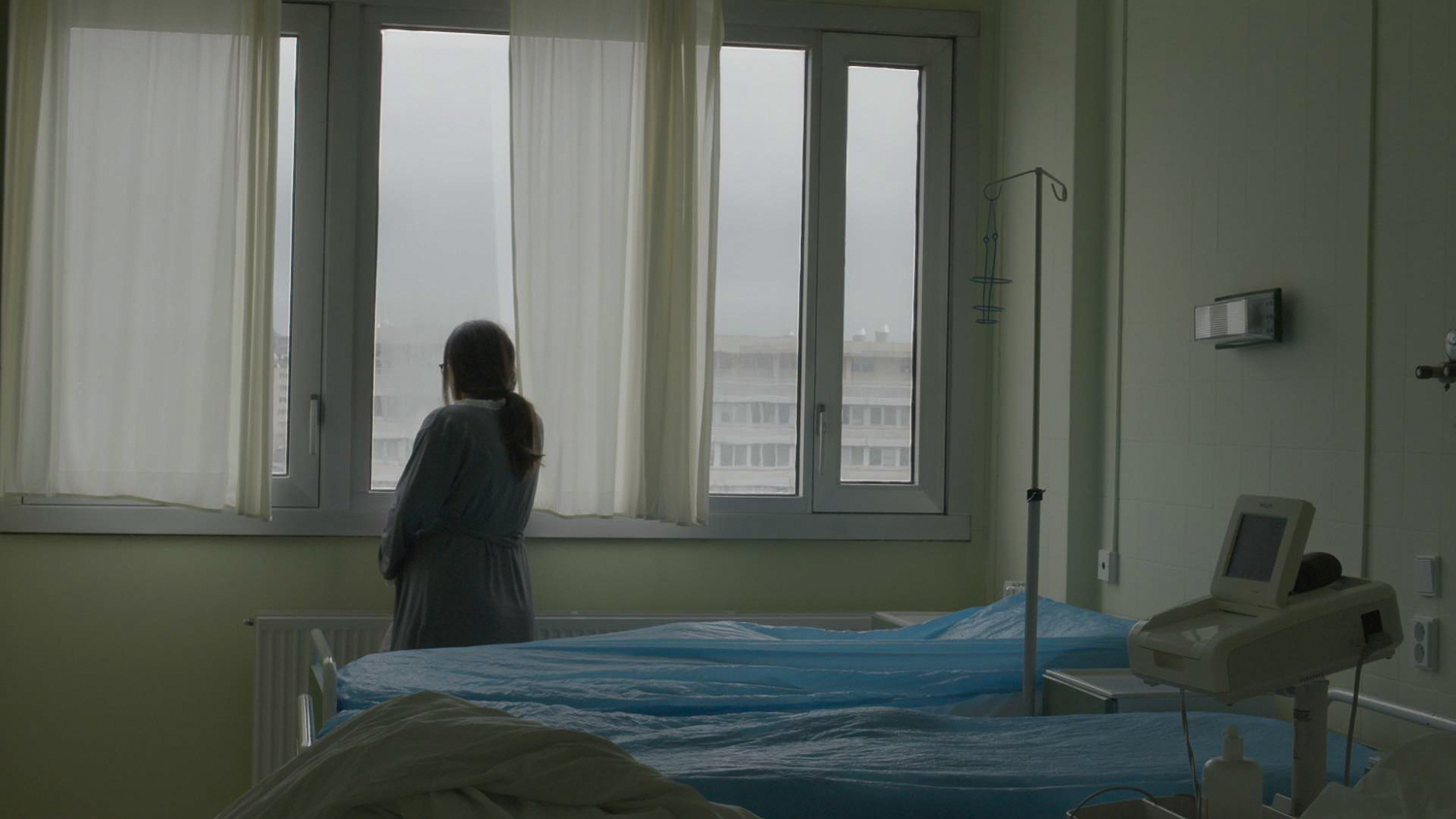 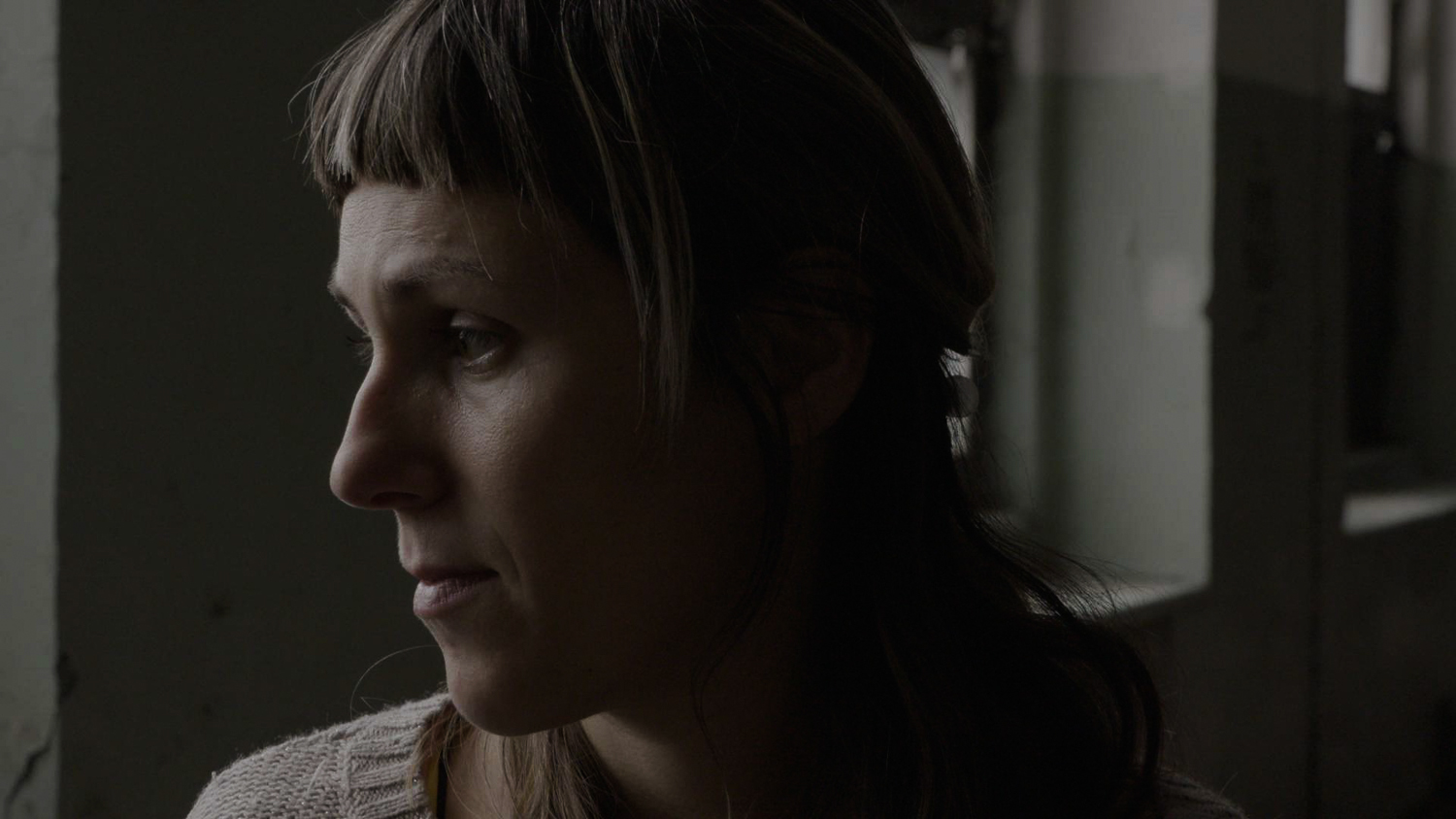 Before I Met You

It is supposed to be the happiest day of a woman’s life. In Slovakian maternity wards, however, the joy of motherhood can quickly turn into a nightmare. In their isolation, women face strict routines, loneliness and different forms of violence.
The documentary 'Before I Met You' provides an intimate look at what goes on behind the closed doors of delivery rooms, where nobody but mothers-to-be are allowed to enter.
Here the miracle of birth is nothing more than a routine chore and everyone, including midwives and doctors, must submit to absurd rules made decades ago. Instead of trusting their intuition during the most natural process of human life, mothers must obey the medical staff and follow the out-of-date procedures with no regard to their own feelings.
The voices of women who dare to speak up complement the film’s images captured during delivery in a public hospital. Situational interviews with staff members uncover the dark side of the healthcare system that prefers routine and medication to humanity.
What does it feel like to bring a new life into the world under these conditions? Before I Met You will answer this question.