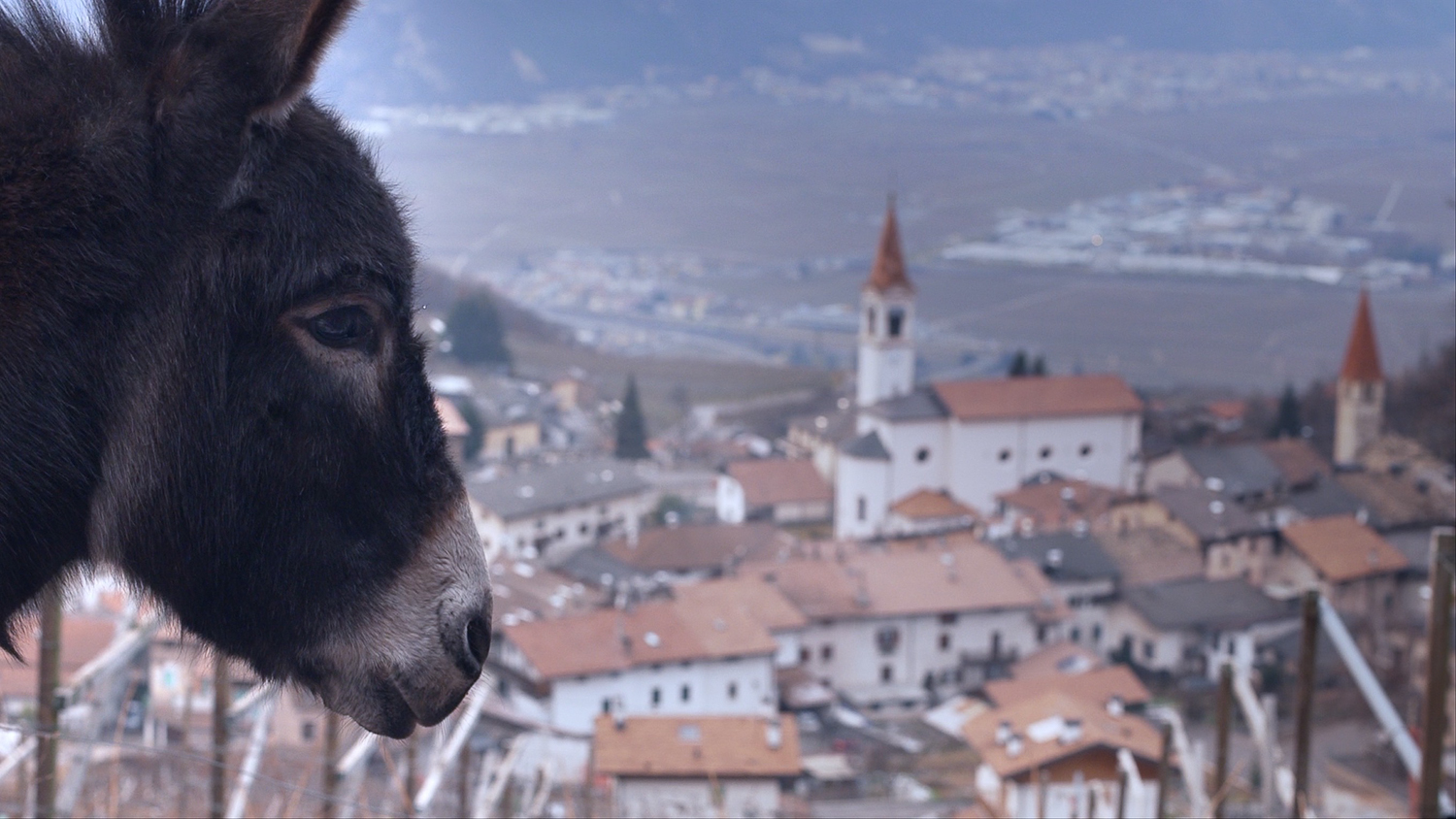 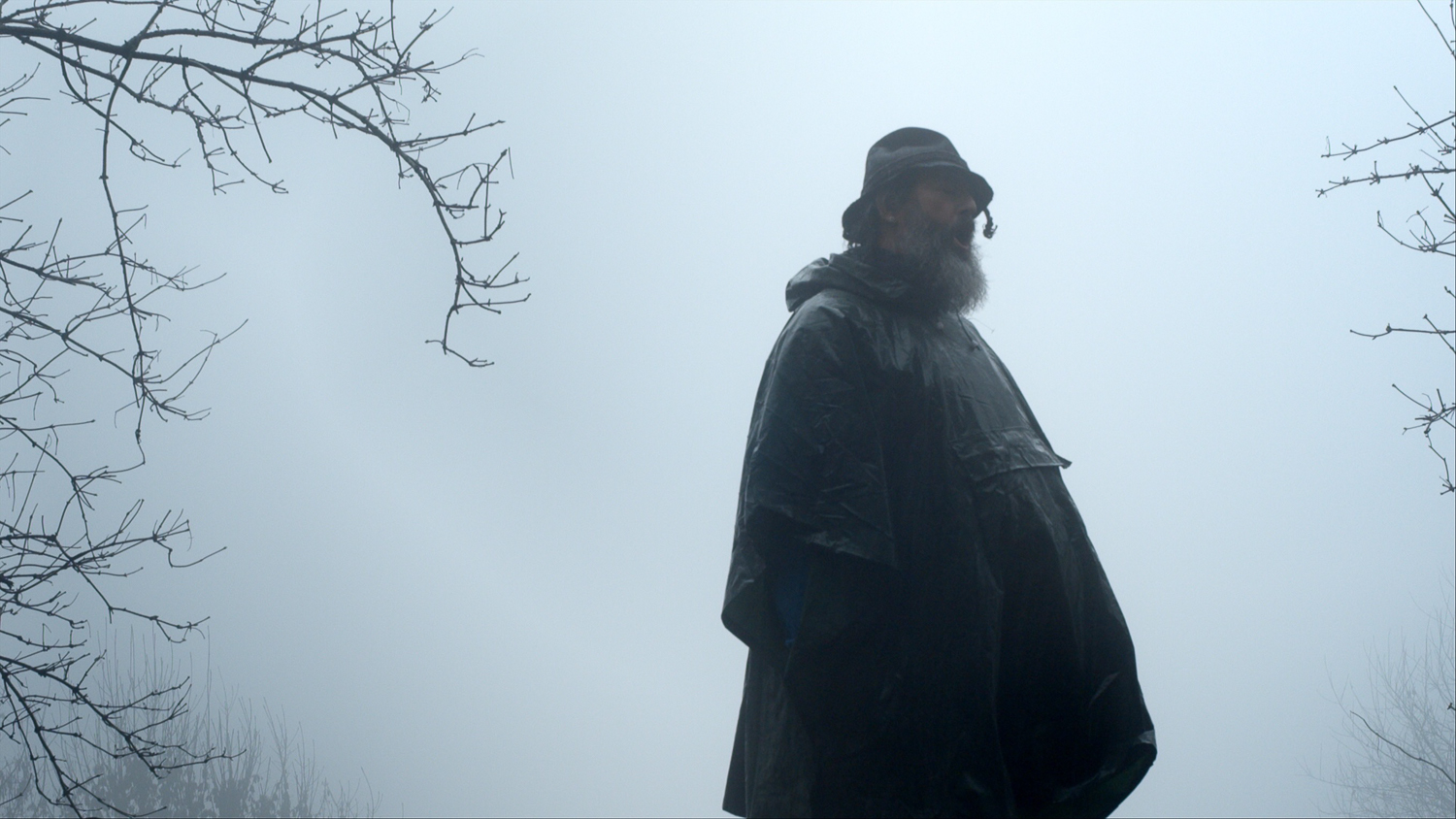 A child plays the trumpet in the deserted alleys of a humble village in the alpine region. Time seems to stand still, winter nights are still warmed up by chants and days are marked by taking care of the animals. Soon the day of La Canta della Stella (the Epiphany procession) will come. It is the most important feast in this village. Tradition requires that a donkey of flesh and blood accompanies the procession lead by the three kings. Leopoldo is the only donkey in the village.
His owner, an enormous man with a grey beard and a flowered hat, dedicates his days to his strange passions and to his old mother. They live together, she moves with difficulty and he accompanies her through her last years with love and care.
When he is asked for his donkey to accompany the procession, he is reluctant to give it. Meanwhile Leopoldos' days go by behind the boards of his stable, sometimes cheered up by visits from kids and a guy of the village.
Chant rehearsals are held and nativity scenes are being prepared. A woman oddly hesitates to place the donkey in her nativity scene. One day the man with the grey beard visits Leopoldos' stable. The donkey isn't there. The childs' untuned trumpet resounds again. The village needs him. There are those who look for him, those who intone chants and others, who pray for his return.