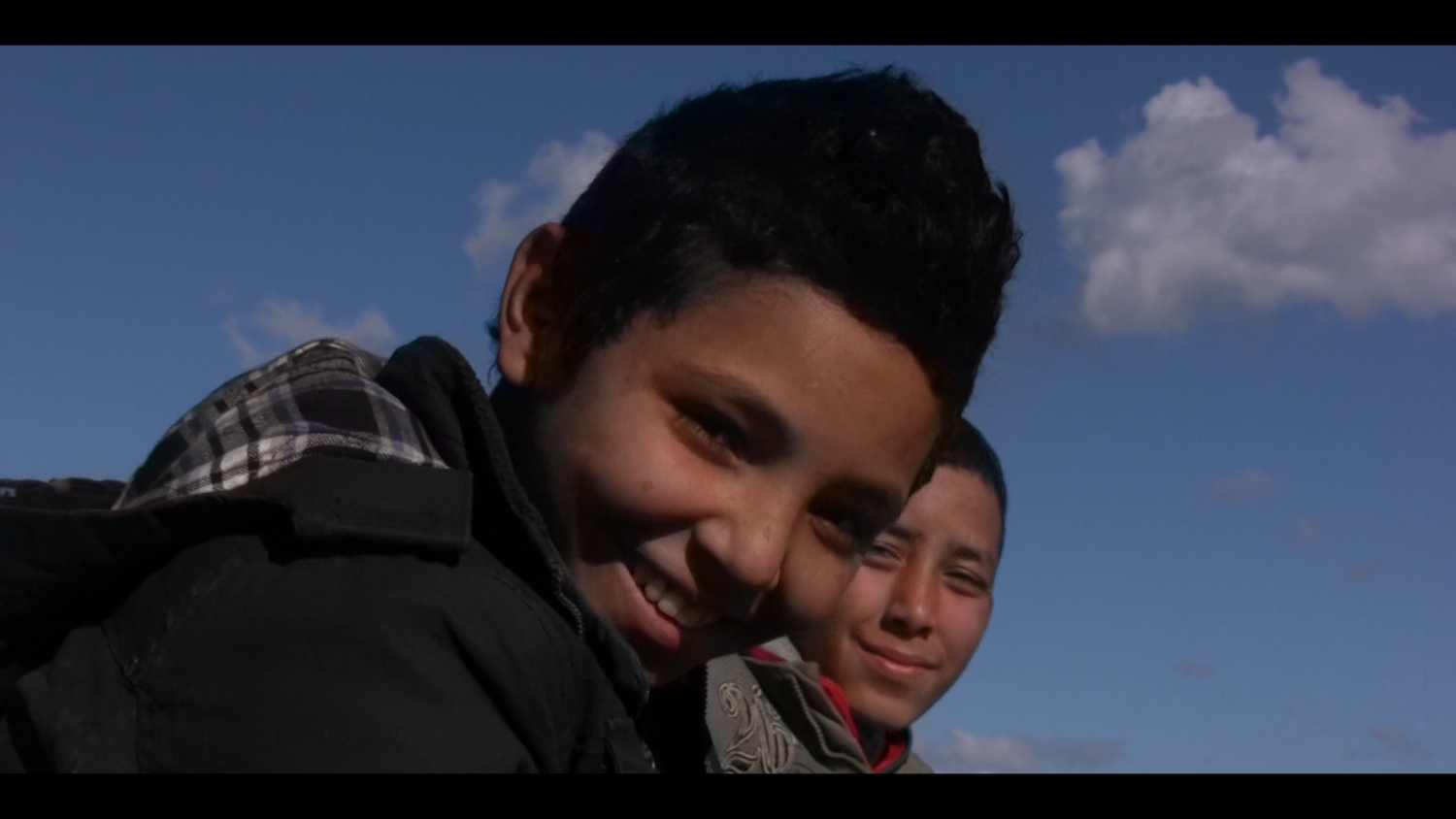 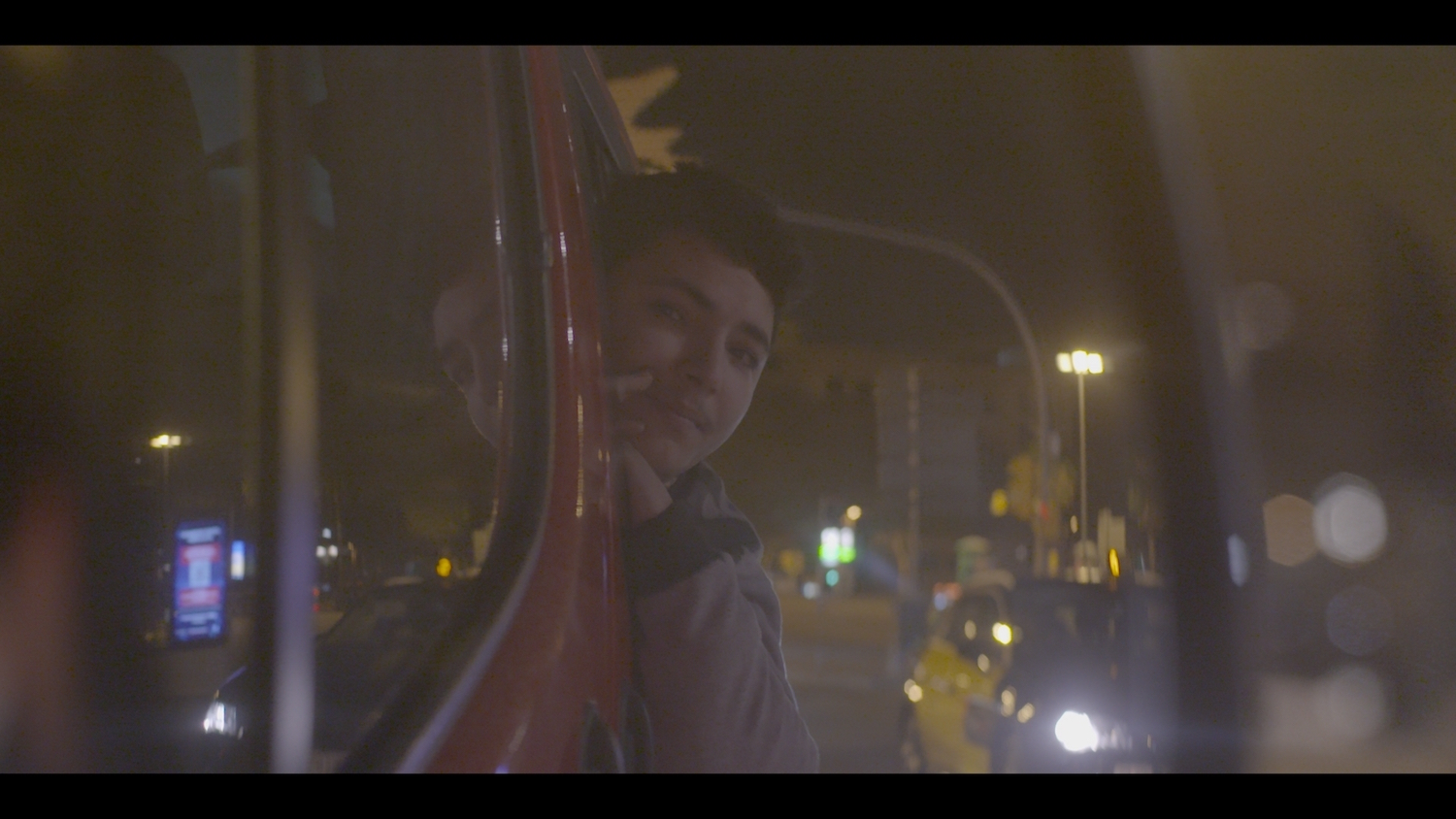 DO YOU GET ME?

Still a child, Moha embarks on his journey to Europe. Eight years after his arrival, he is confronted with a reality that is still far from his dreams.

The story of this film begins with Moha's journey eight years ago to Melilla. When I arrived in Melilla to make my first documentary, Moha was 12 years old and was one of the many boys who every night, for months, tried to sneak aboard and reach the Spanish coast in a few hours. By diving into this reality, I got to see the true face of the inhuman European migration policy. This experience deeply marked me and gave birth to two documentaries: 'Mañana, Inshallah' and 'Riski'. The latter focuses on little Mohamed and his life among the rocks in the port of Melilla. Shortly afterwards, we would both leave: me to finish my film and Moha to reach Europe. Once the editing of 'Riski' was finished, I managed to track him down, he was in Spain, to show him the short film. Over the years we kept in touch and in 2019 I decided to visit him at the centre where he was staying, in Sabadell. Meeting him after so many years was very emotional. Somehow the time spent in Melilla had marked us both, had bonded us by creating great mutual esteem and trust. Seeing each other again and developing our friendship outside of this city was a cathartic experience. I have great respect for him and feel very fortunate to be able to tell this story, aware also of the ethical and moral problems that this may entail. Being able to define my roles as director and friend in a subtle and honest way is a major challenge and responsibility.