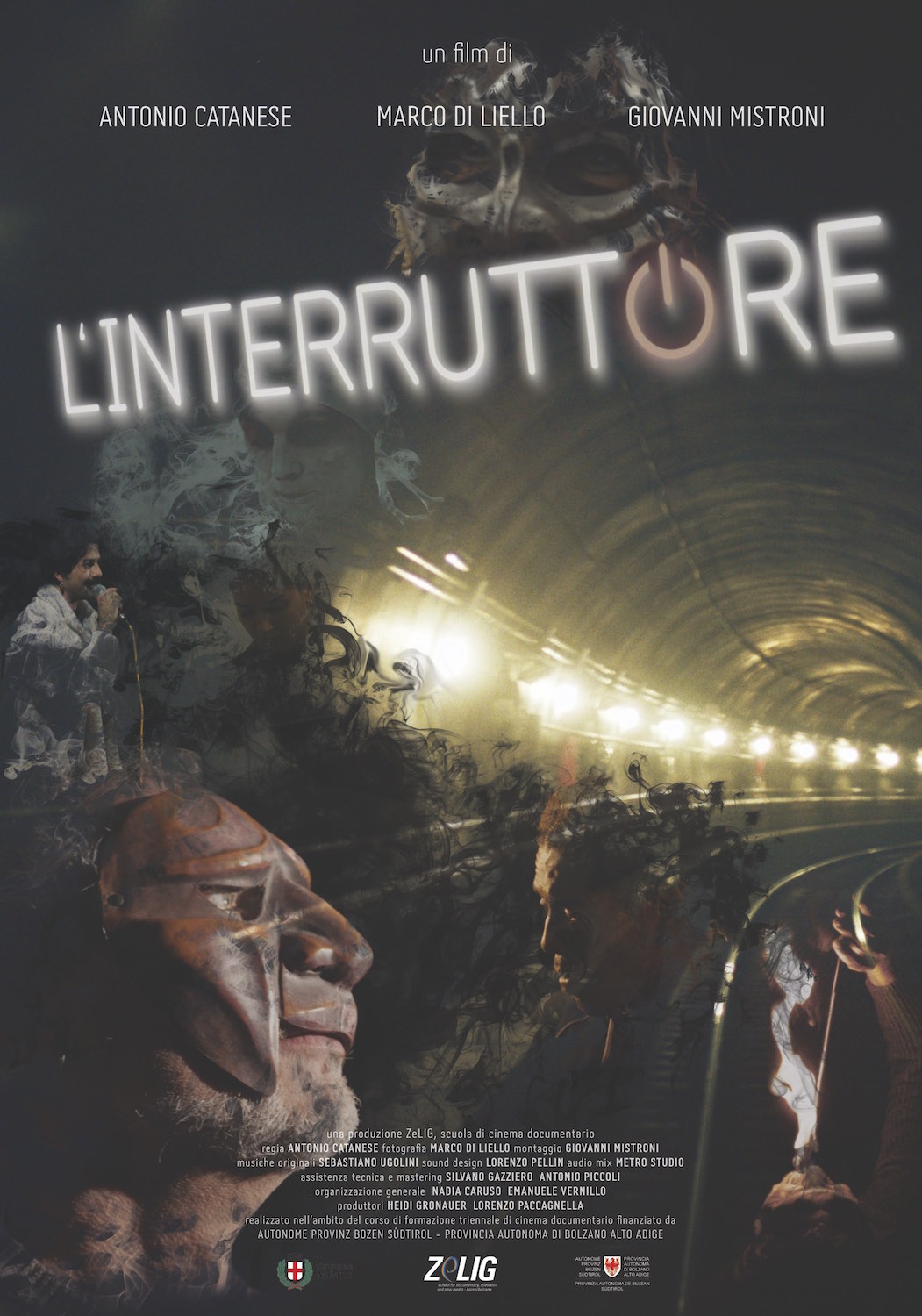 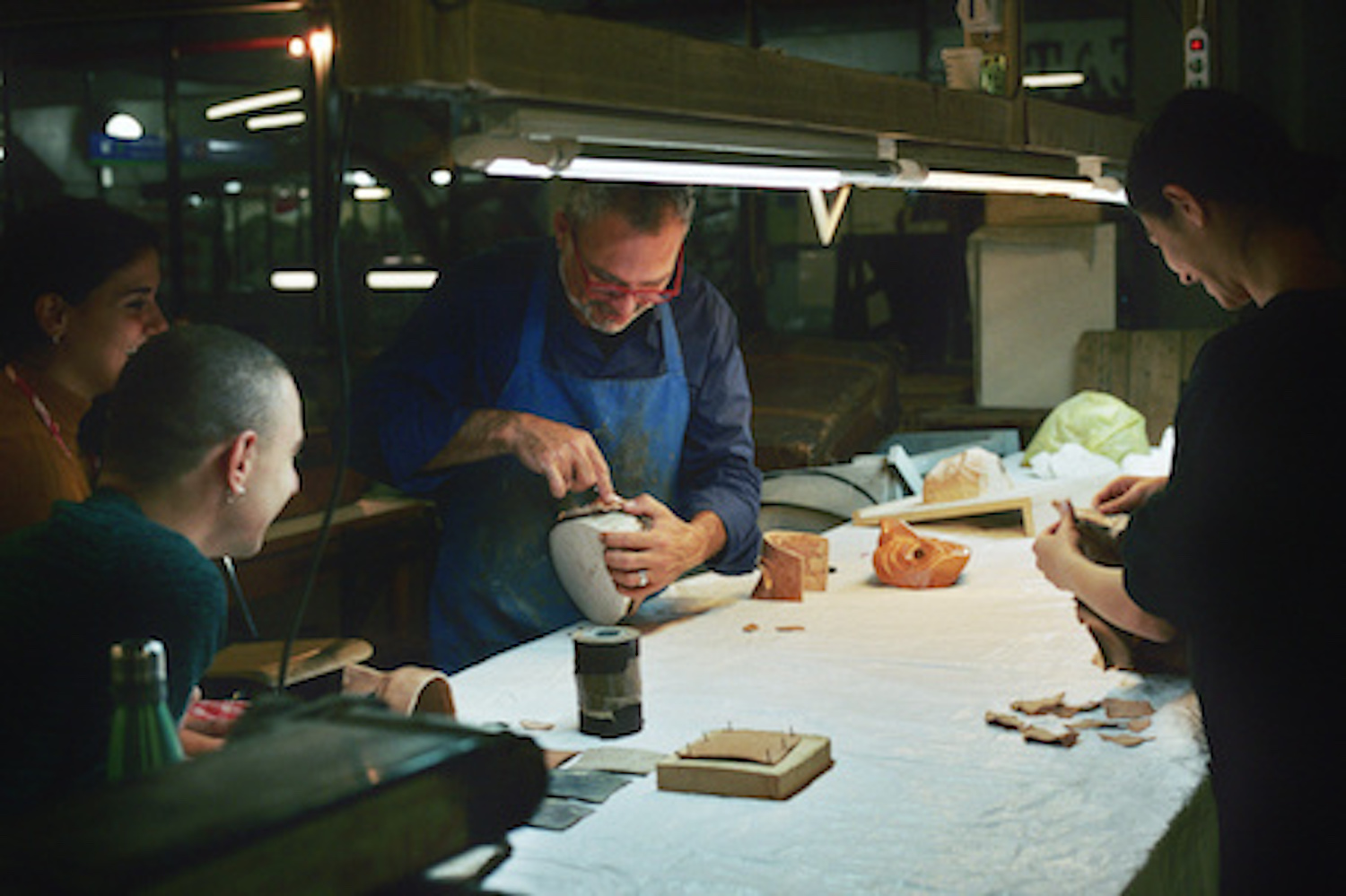 In an underground theater, a bizarre company called Zorba is busy preparing its new show.

There are sharp and contrasting divisions between the spaces in the film. There is an above and a below, and there is an inside and an outside. There are acoustic and visual elements that characterize the spaces and bring out differences between the surface, the city: buildings, sky, cars, streets, and stores; and what we are most interested in, what lies beneath: reverberation of train announcements, commuters’ footsteps, subway’s slipstream, a blast of frozen air, fluorine lights, and, in the midst of it all, a Stage. Only a glass window separates the atelier/theater from the underground walkway; from inside you can see passersby intent on going about their day, they have very different trajectories from those of our characters. Once through the glass, it feels like entering another world, a bubble where theater is made. Our characters are trying to make people laugh by dancing, talking, laughing; they tell stories, swear words. Making people laugh is serious business. And to do that they act. They play a game. The matter is far from simple, so we make a film about it. A documentary, about the life and craft of the actor. About actors. About Play, about acting and play. On Fiction.