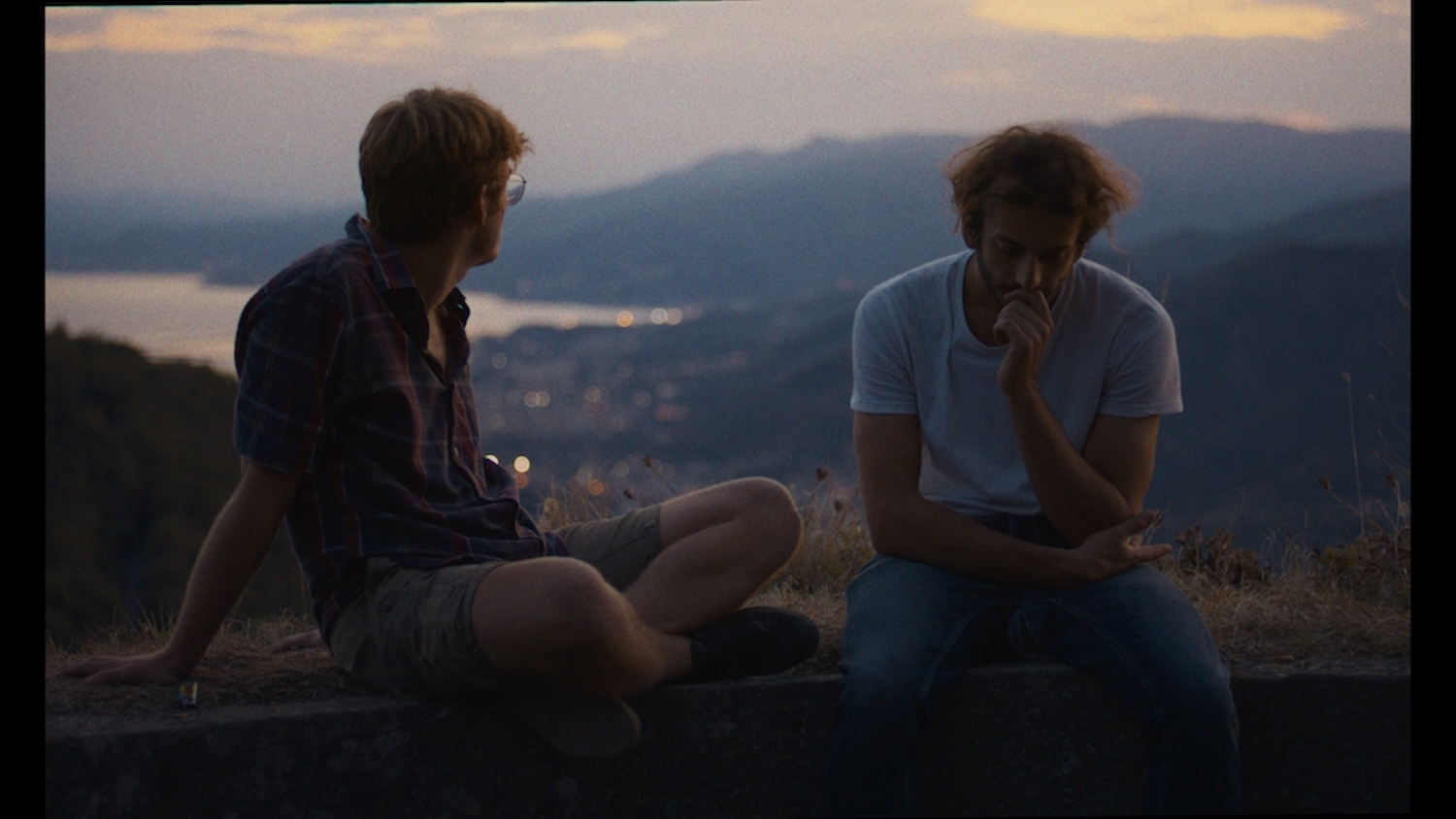 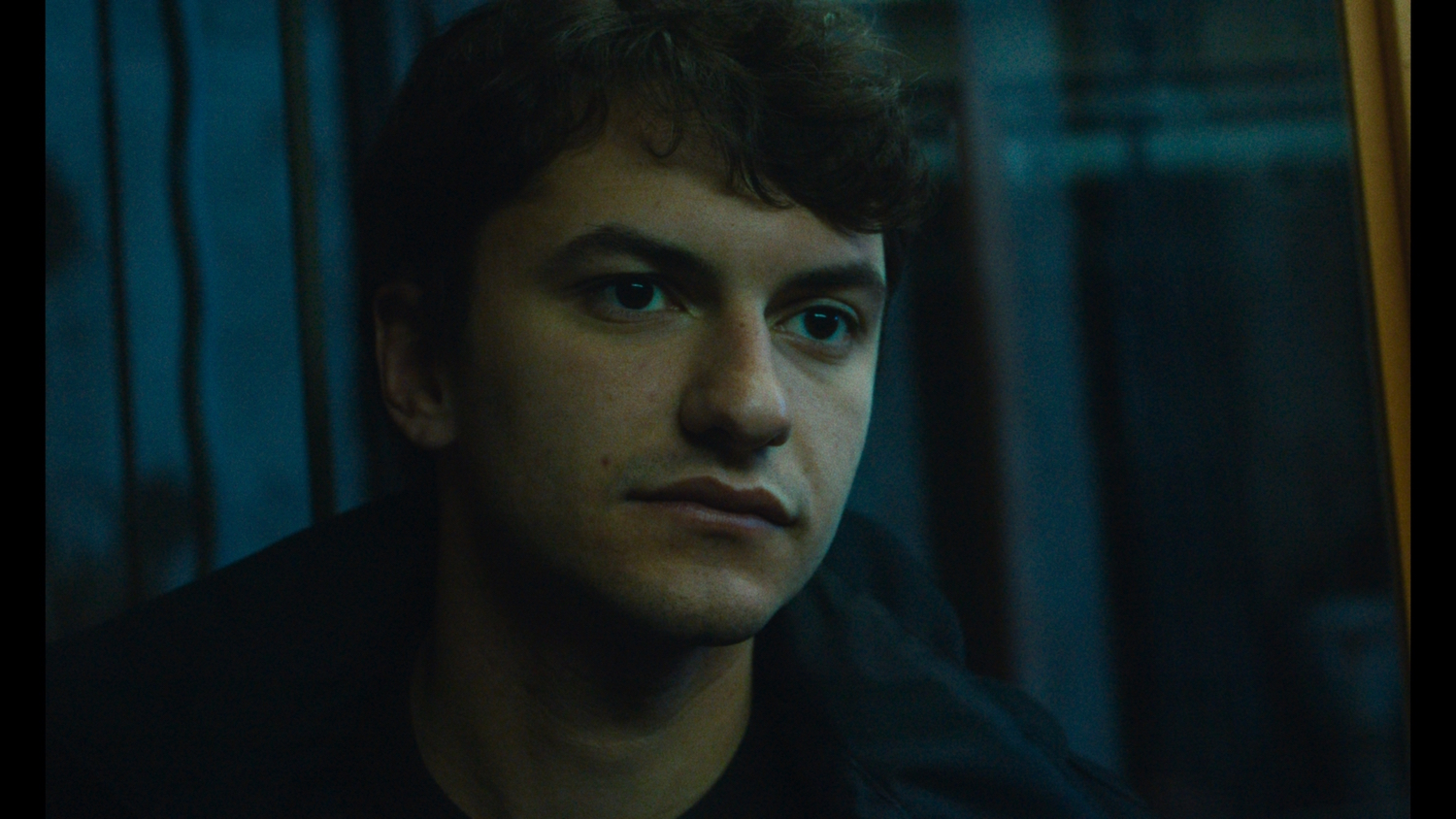 Genova, Italy. Francesco, Luca and Raffaele are almost thirty years old and have a baggage of anxieties that they try to drown in alcohol and late-night outings. Their fragmented existence indulges in reflections mirroring a confused and fatigued malaise.

The film does not attempt to give sociological explanations to a malaise that could be described as generational. but tries to portray a feeling of suffocation and confusion that struggles to find a straight path and a clear voice. There is no center event nor an overarching parable; just a mosaic of moments, encounters, and exchanges. Francesco, Luca and Raffaele represent many faces of an era in deconstruction. An era nobody knows what will lead to. Certainly, there are many idiosyncrasies, and only a few now take the time to think about them. Society, perceived as an organism marching straight towards progress without any real contribution from the individuals who actually compose it, seems to offer no escape to anyone. At best, one can indulge in harmless, tired complaints devoid of any will to action. Thus faceless, heavy-handed fishermen head out to sea to cast nets, sharpen knives, and pluck the fish that have fallen into the trap. Thus the “system”s cogs proceed undisturbed, counting on the fragility and inability of most to propose another reality.