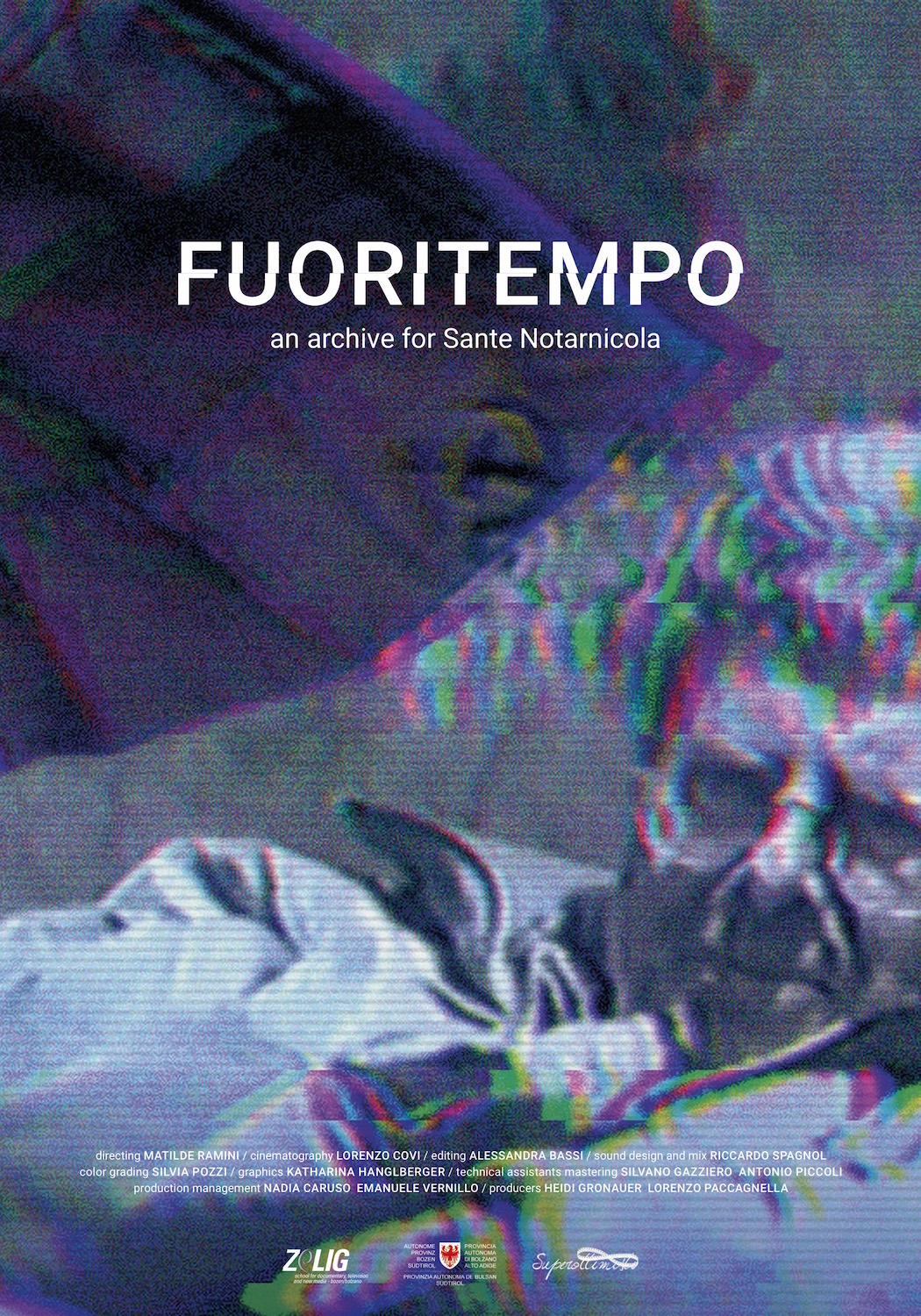 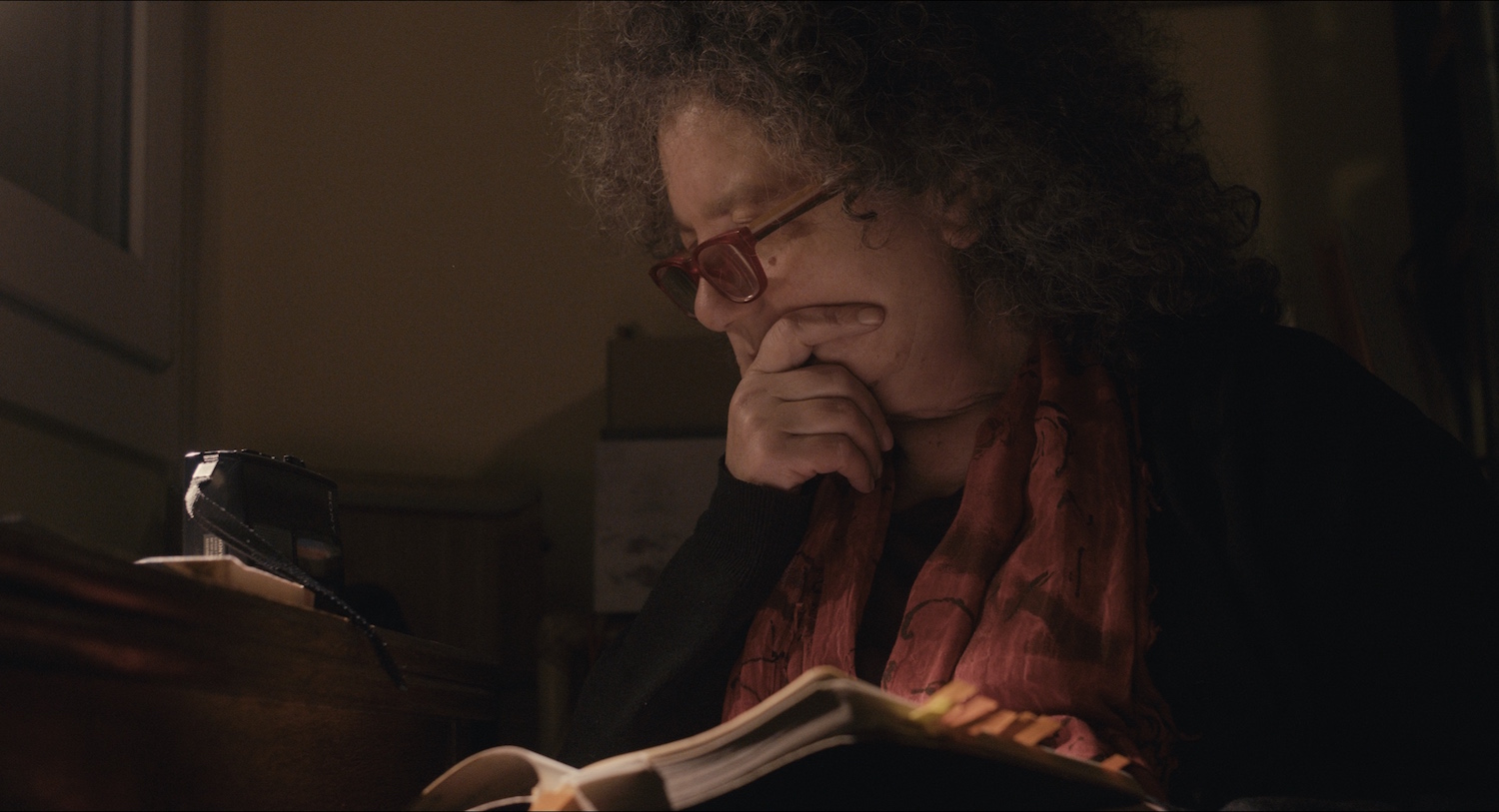 Through archive materials and encounters with a generation different from her own, the director embarks on a journey to discover the biography of Sante Notarnicola, communist poet and bank robber.

When someone dies he or she leaves a cast in those who remain, as if those who remain are made of plaster and cannot do otherwise than maintain that form, in the negative. Meeting the loved ones of Sante Notarnicola was an extension of this thesis: ideals also leave a deep mark. In being a cast, the room in which the group gathers is as small as it is solid. The dramatic nature of a gesture such as an armed robbery unfolds by reconstructing the conditions and the horizons of meaning that determined it. The violence of the gesture does not disappear, it is rather inscribed in a life story. It is a story that allows a glimpse of what was on the other side, beyond an irreversible decision and, as its consequence, beyond the walls of a prison. In antithesis to "changing everything" and what this can commonly mean, the film's driving forces are preservation and transmission. It is a film born of the need for rootedness, which is only apparently opposed to the need to travel.