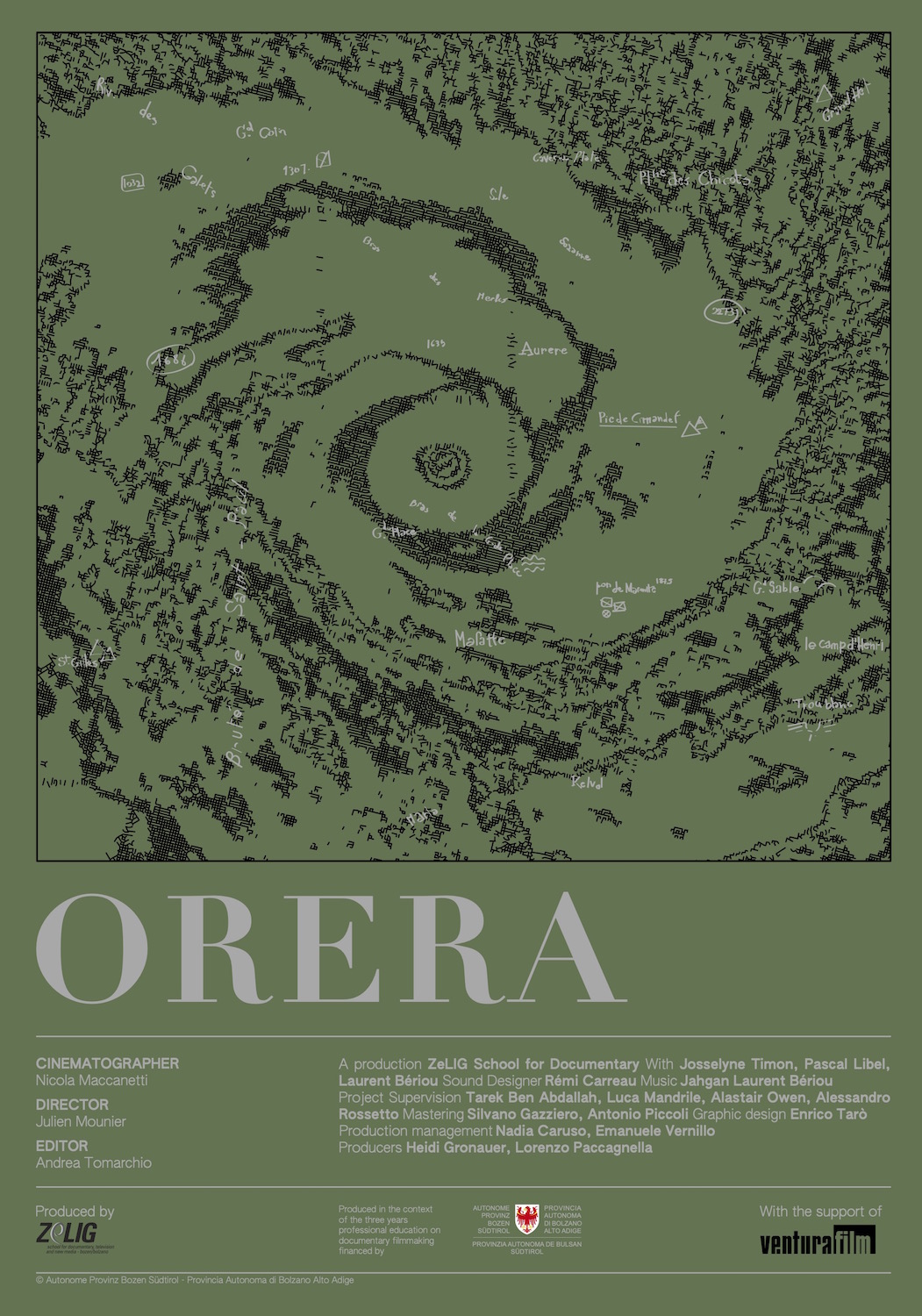 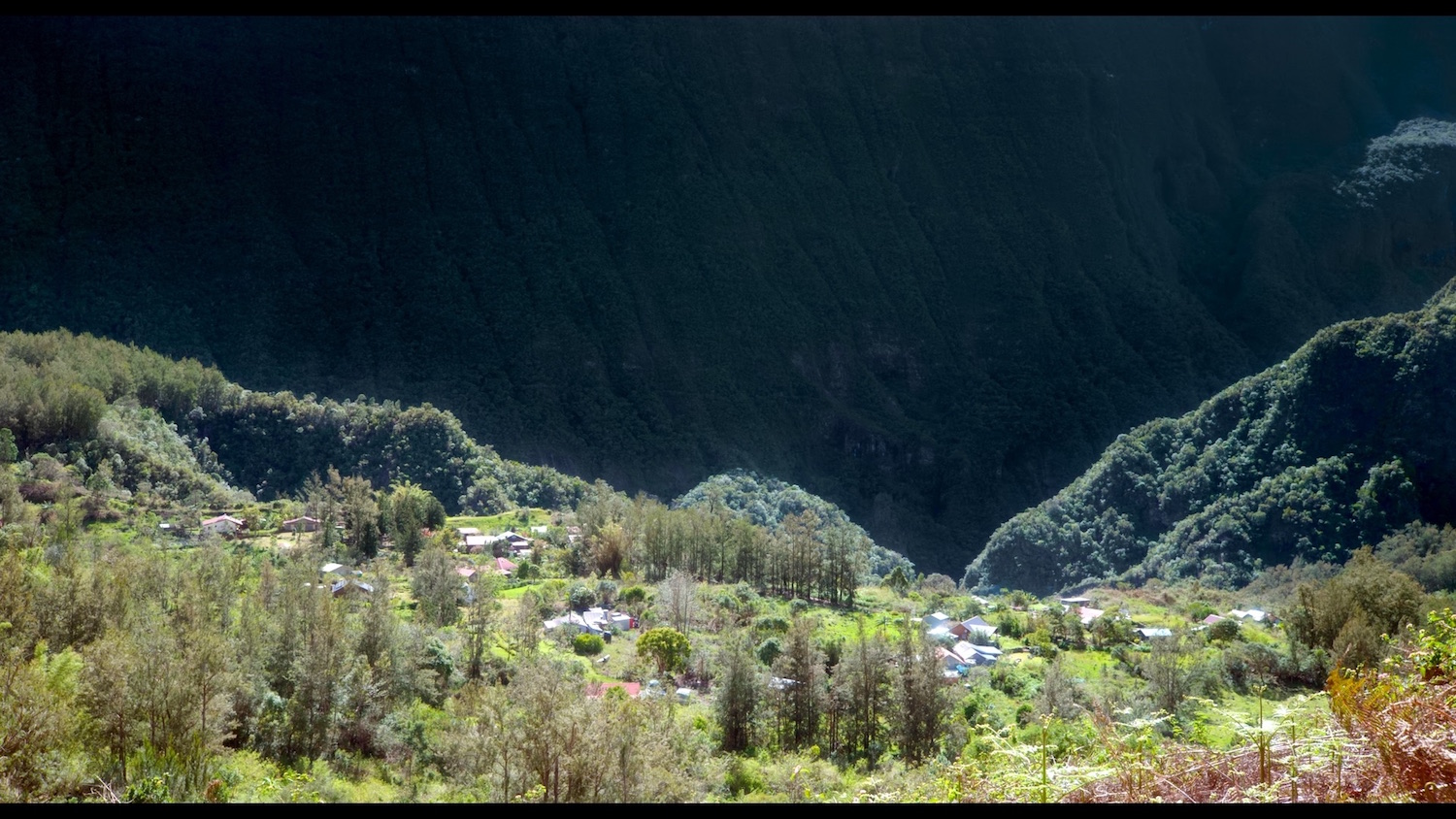 On Reunion Island, a few families live on the land of their ancestors in the remote mountain wilderness of a national park. One day, as the wind rises and carries with it echoes from the past, the inhabitants find themselves alone in the face of danger.

The desire to make this film was born while I was attending a festival several years ago, organized by the inhabitants of Aurère. They wanted to finance a new water network, which they would build themselves. I was fascinated by what it said about a community being able to take charge of its destiny collectively. I had just glimpsed at the other face of Mafate, the one that the tourist just passing by can not know. After two uneventful years, in 2022 a particularly intense cyclone season took place. In February, the island was hit twice. These violent episodes, although usual for the Reunionese, gave us the opportunity to tell the story of the community faced with an emergency. It is also the history of Mafate and its settlements that helps understand the relationship between the Mafatais and their land. It was important for us to introduce the past, to give relief to the present. Thanks to sound recordings made in the 80s, it was possible for us to tell the story of this freedom that was often endangered, historically by the French administrations, and today by the elements. Finally, we wanted to make this story sensitive. The Cirque de Mafate is a site that is experienced sensorially; it is a space that is felt before being understood. We wished to create an organic link between the inhabitants and the place in this film. We thought of the meteorological event as a manifestation of the intimate, and through its inhabitants we tried to give a voice to Mafate.