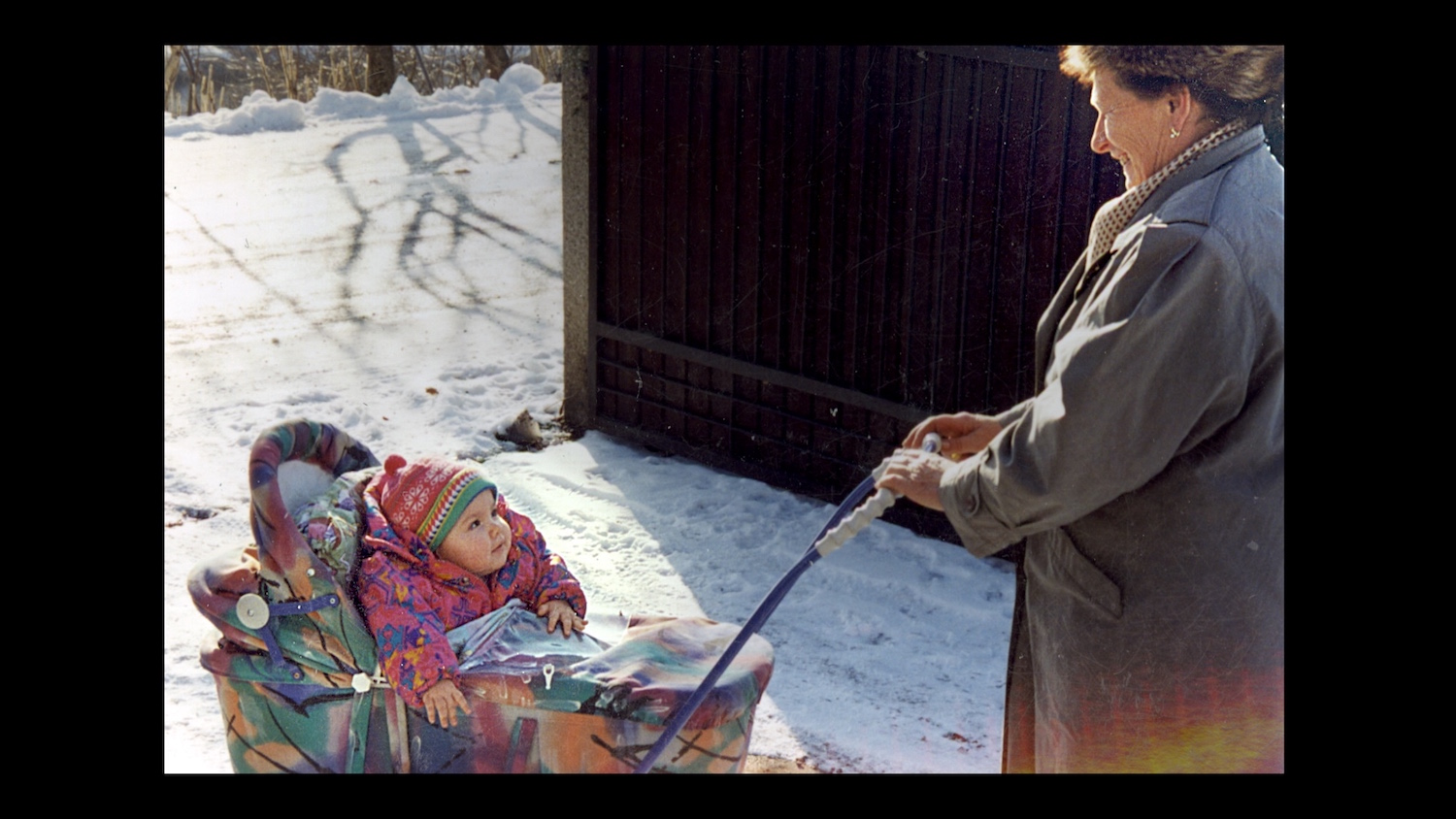 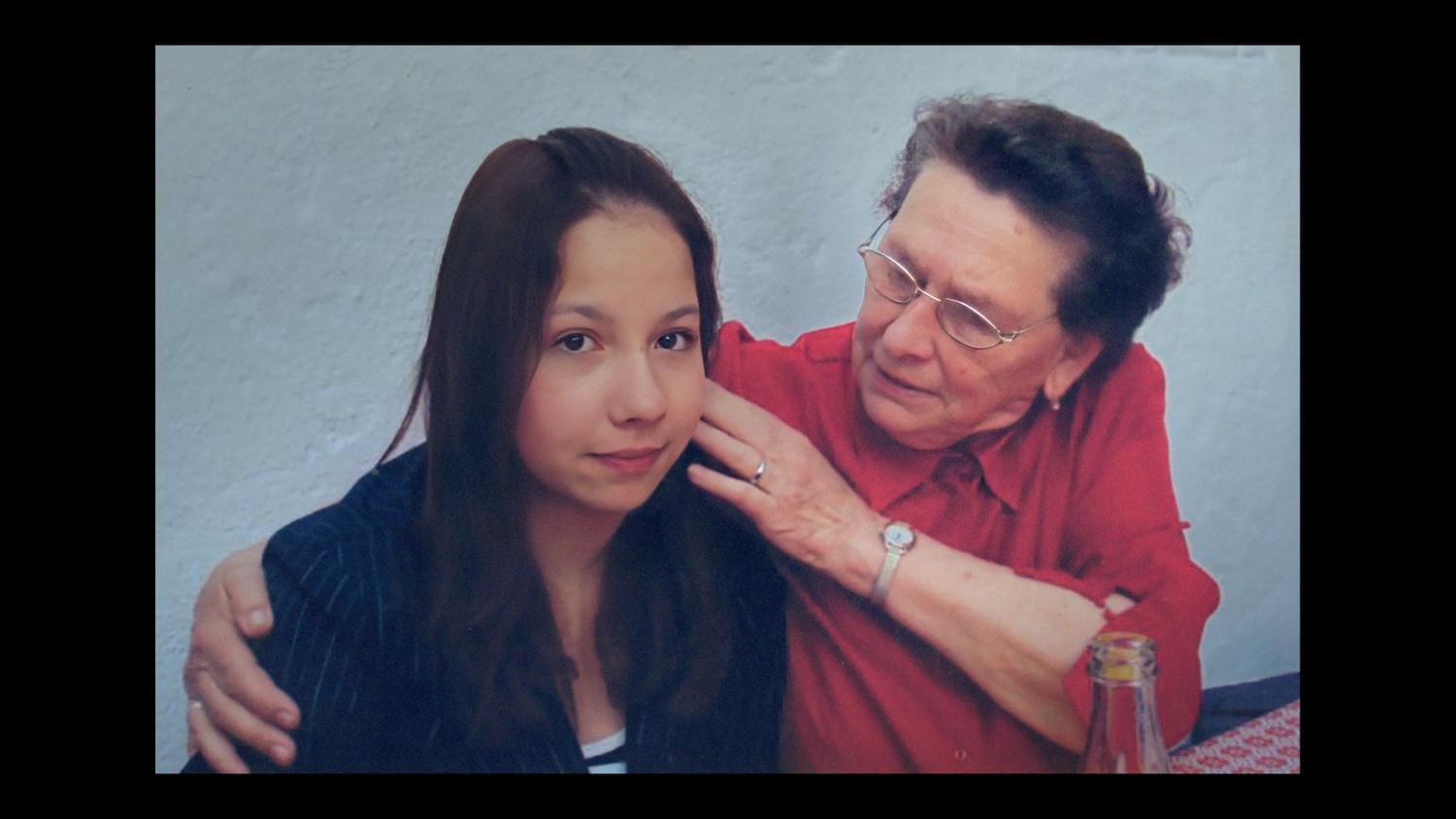 Alarmed by the news of her mother wanting to leave the family and her duties behind, Isabella returns to her family’s home in the Austrian countryside. There she is faced with the harsh reality of her grandma having dementia and no longer remembering the present nor the past.

As a director I felt conflicted by showing my own roots and my slightly crazy and chaotic family in the Austrian countryside, but I also felt a need to do so. I wanted to make a film showing the ambivalence in life as well as in love. A film about my mother taking care of my grandmother and their relationship since grandma got dementia four years ago, but somehow also made a film about the relationship my mother and I had all our life, trauma and conflicts being transmitted through generations, if one wants to fix those predestined patterns, she/he must not look forward but back, into the past.