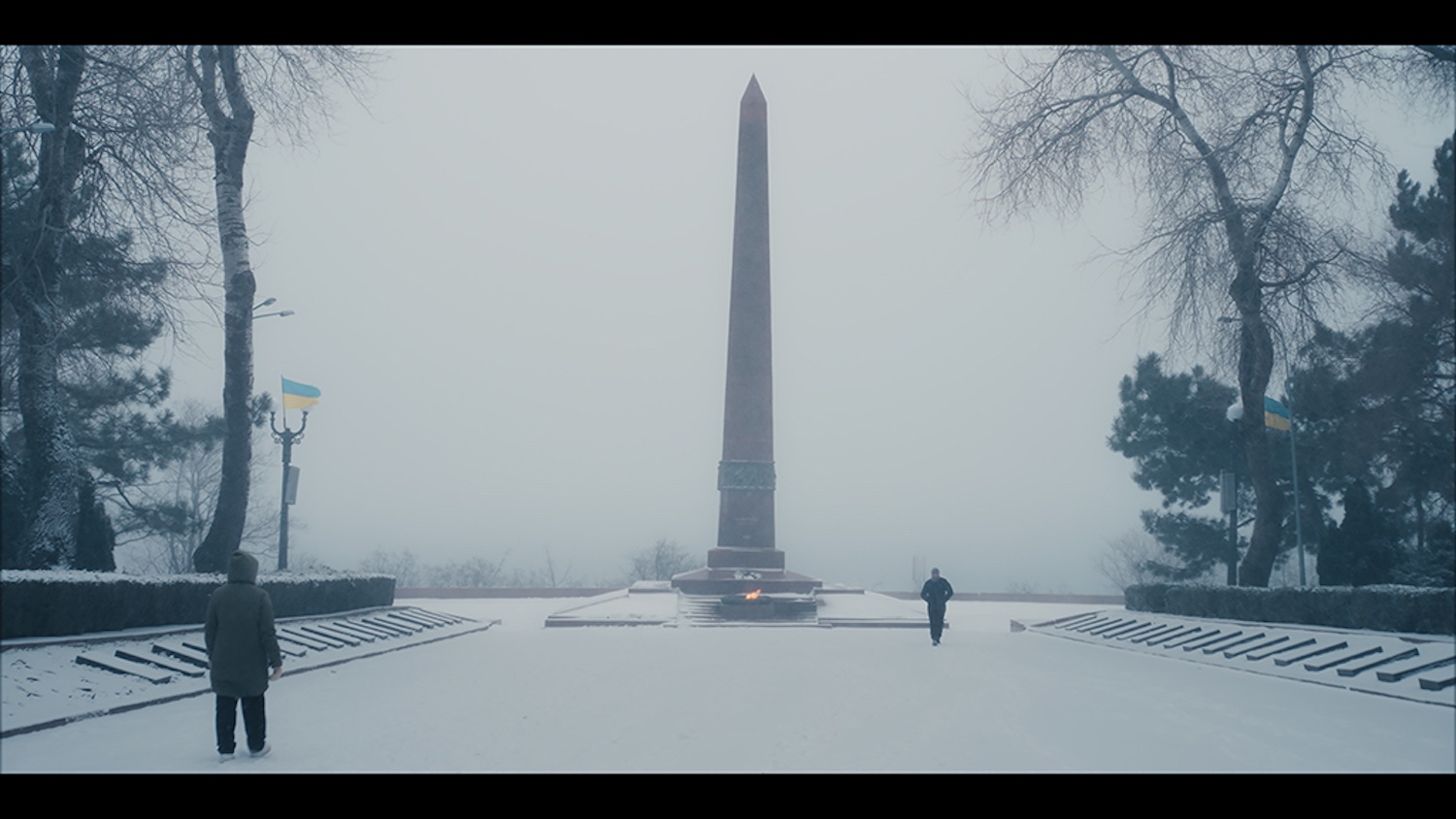 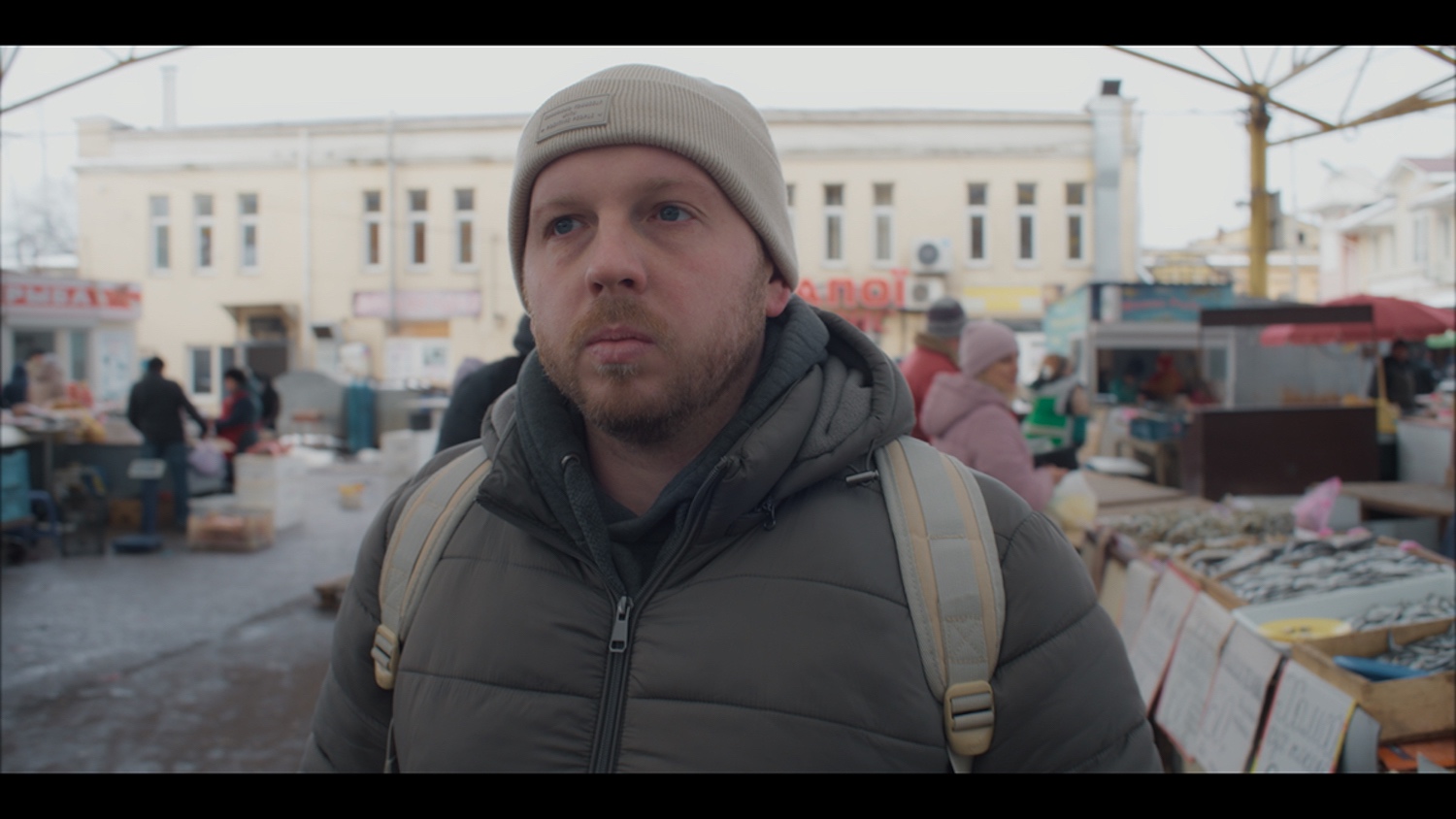 Being afraid of losing connection with my hometown I return there once again to talk to Olha and Mykyta, who, by the way, are my mom and my friend.

I did not notice exactly how and when life in Odesa became unbearable. But, probably, last 2 years I had a terrible feeling of disgust mixed with love. I was irritated by many things: the mayor who was a bandit, the widespread apathy of most residents of Odesa to the problems of the city, and chaotic construction. Plastic balconies on the facades of historic buildings, air conditioners, huge advertising signs – all these are pimples on the body of my beloved city. A city that could once breathe freely. Until recently, this worried me almost the most in life. Now, after the war started, the only thing I want is for this city to just stand. Just exist. Please.