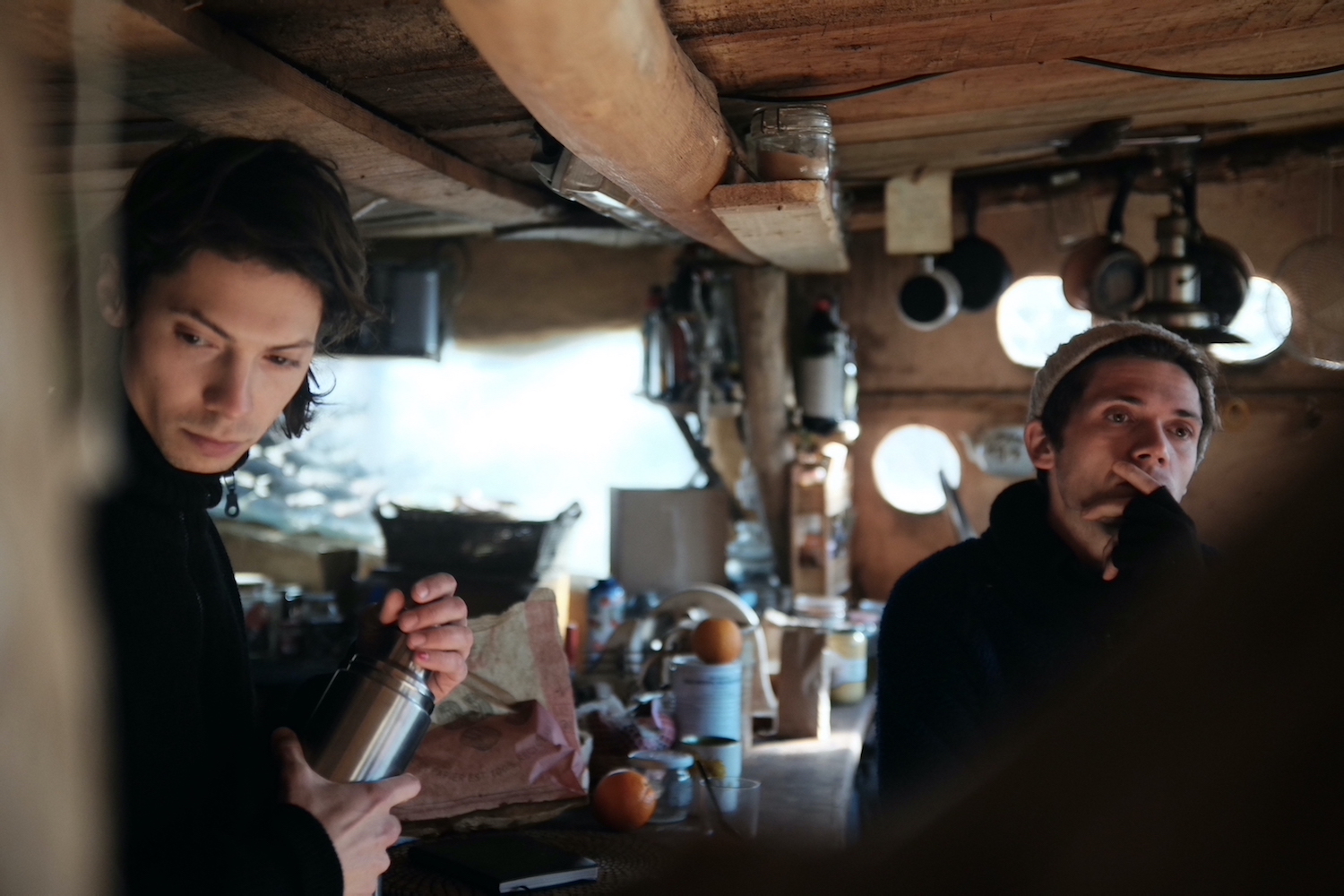 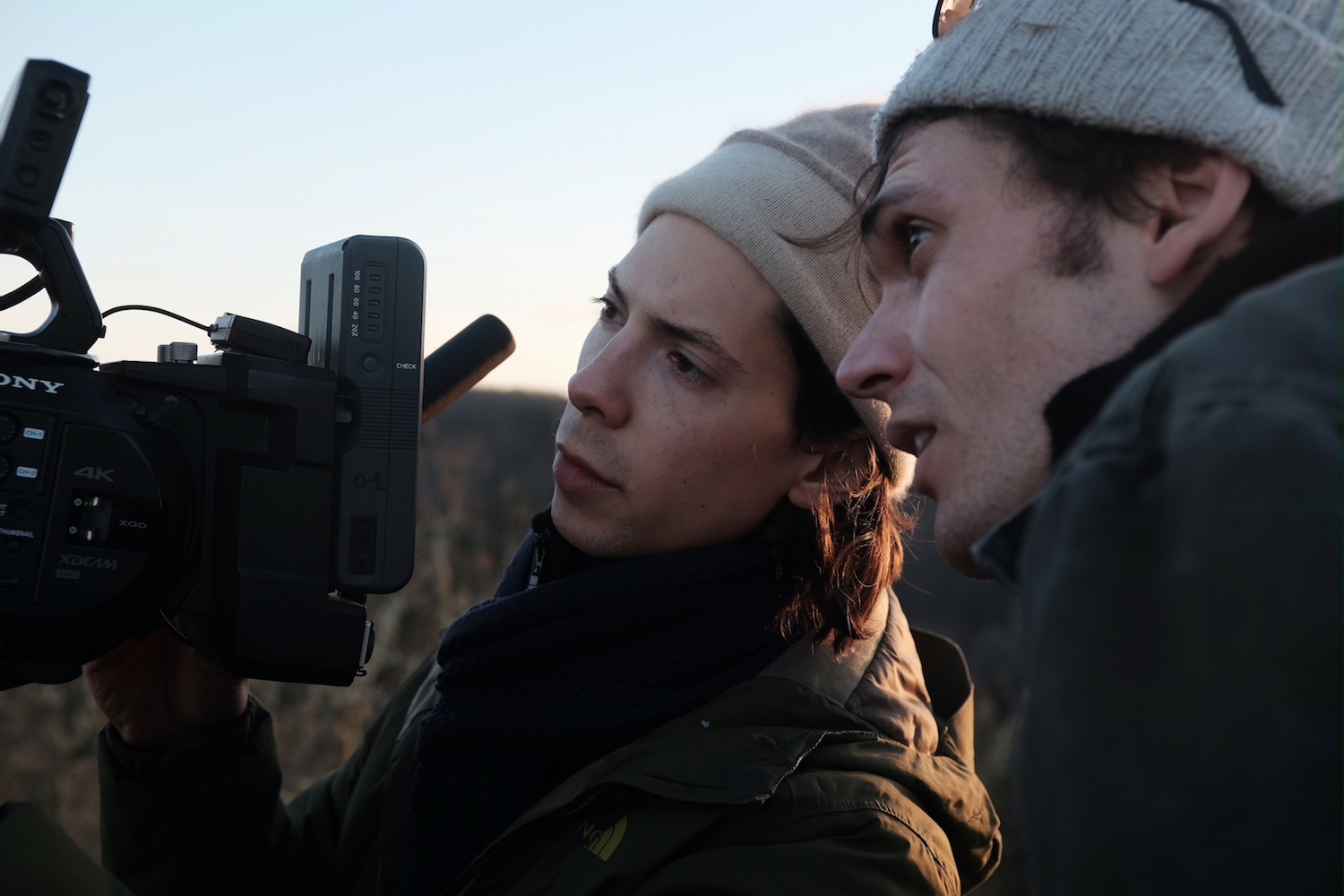 OUR OWN PRIVATE HAPPINESS

Out on the country in southern France. A young family of dropouts is struggling to find its place. Collectivist utopia or rather the dream of a home on one's own?

A pattern is set up in the sky for everyone who is willing to see - and to arrange his own life according to what he sees. So speaks Plato in the Politeia. In my opinion this sentence describes well which role Madeleine, Leo, and the inhabitants of the commune in Copeaux ascribe to the nature around them. In a world that has lost the right measure for things, they believe this is where they will find it. Their faith in progress is not in the promises of modern technology, but in traditions. Through them, the specifically human in us humans can be rediscovered and saved from its decline into a numerical culture, where we are threatened to be alienated not only from nature, but also from ourselves. The seemingly small world in which the people portrayed in the film have made themselves at home is in my eyes much more than just a romantic projection.