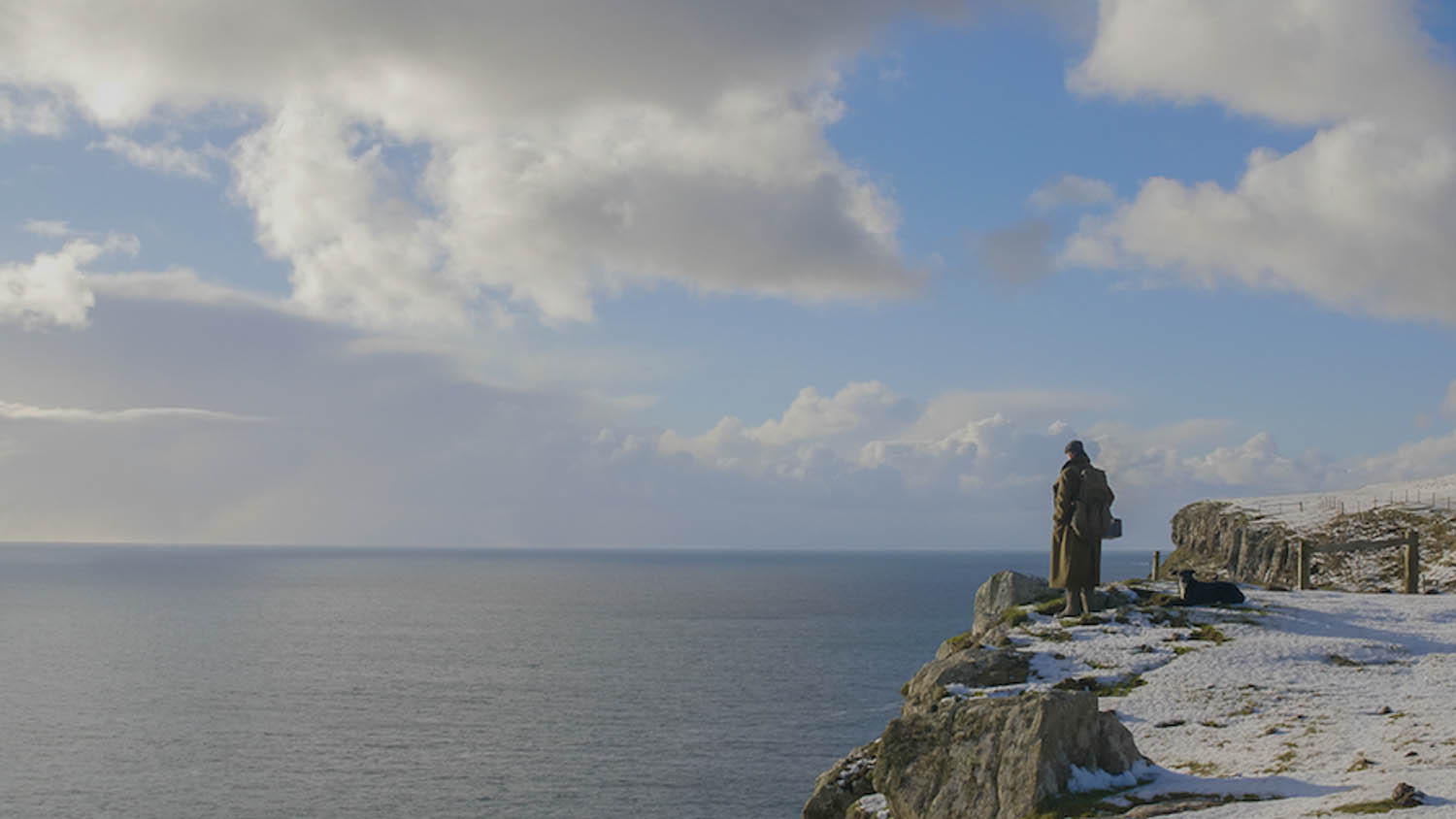 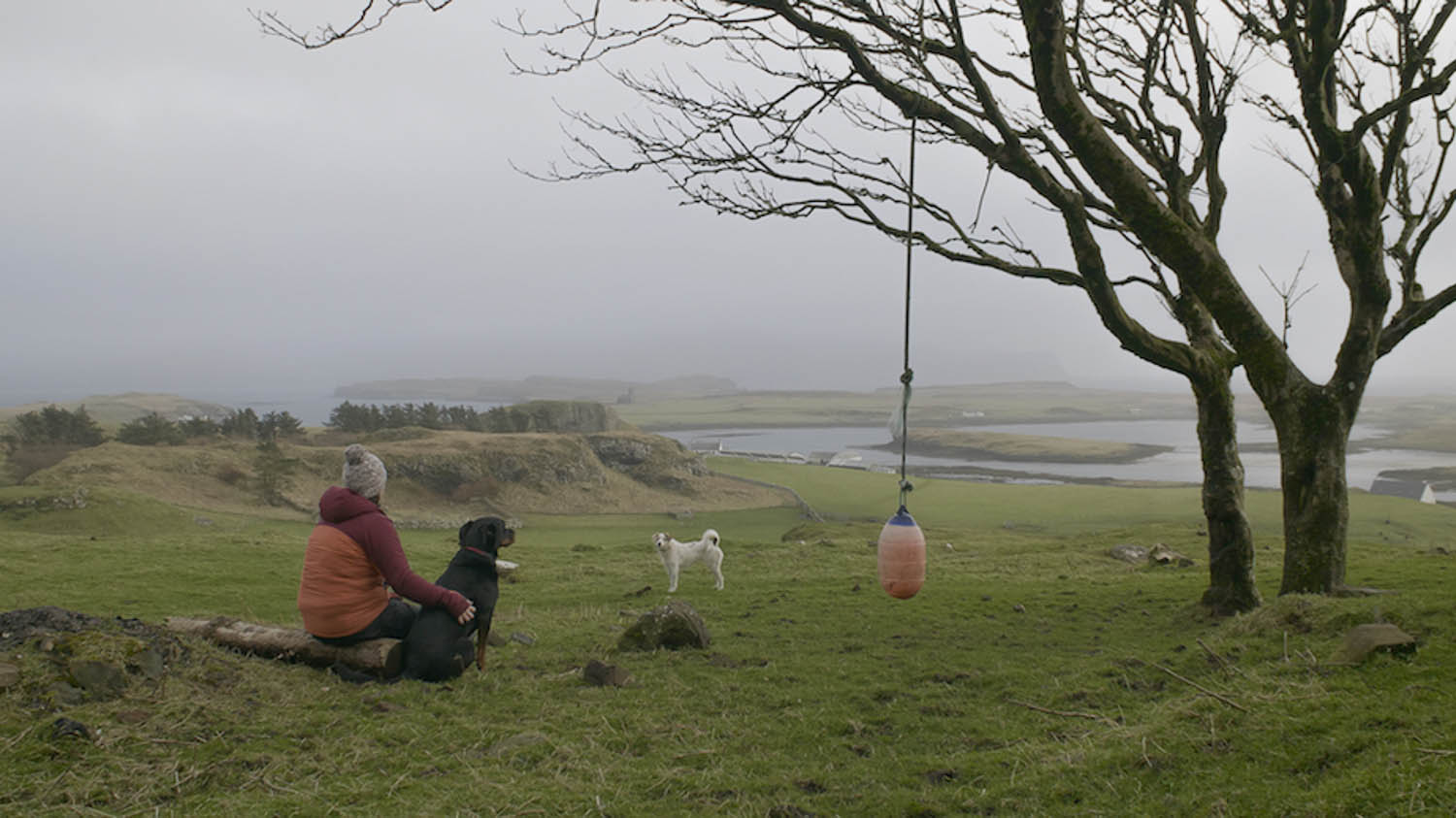 The Isle of Canna lies two hours off the northwest coast of Scotland and is connected to the mainland only by ferry. It has no supermarket, no doctor, no litter service, tarred roads or street lights. As winter has come, the ferry arrives only twice a week to bring all the necessary supplies; in case of bad weather the service is disrupted. Canna was once inhabited by over 400 people, today only a small community is left: a few houses here and there, a solitary hunter, an abandoned church. Anna, Pete, Liz and Fiona are among the last 16 people still living on the island. They lead an ordinary life in extraordinary circumstances, shaped by grandiose nature, rough weathers and a common solitude. In front of this backdrop they reflect on their past, present and uncertain future on the island, sharing their dreams and needs.

The desecrated and falling apart church of St. Edwards tells of former times and is a picture of the long history of depopulation the Isle of Canna has faced. The remaining community of only 16 live in the ambivalence of an uncertain future regarding the island and their personal life, both closely knit together. There is an immediate and direct response to almost any action on the island which constitutes a greater consciousness of everyday life and sharpens the question of belonging and the obligation towards the place and the community you live in. Ultimately the question arises of what the single is willing to sacrifice to remain in an improbable place he or she might call home and what becomes of a home that has been abandoned.