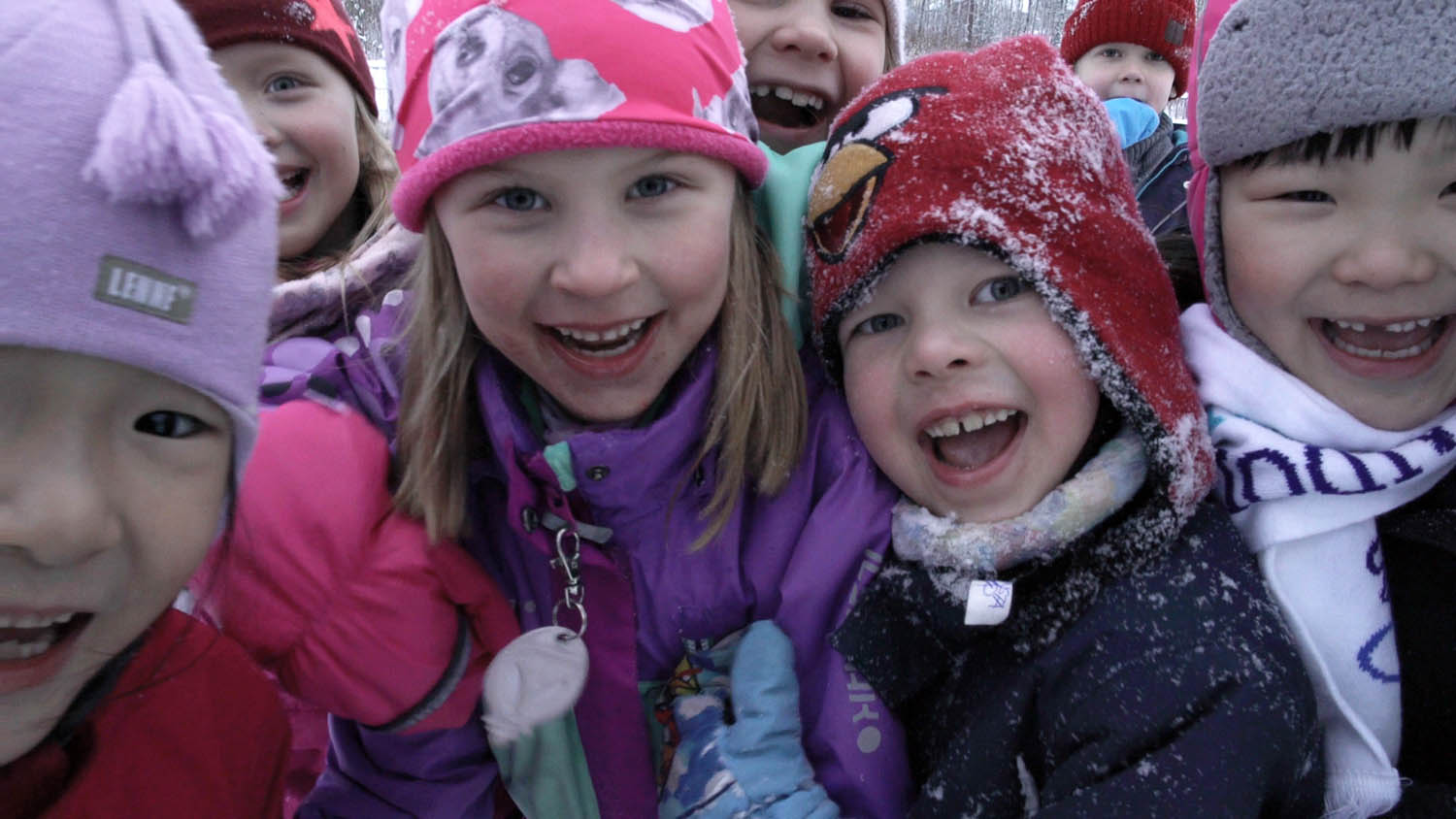 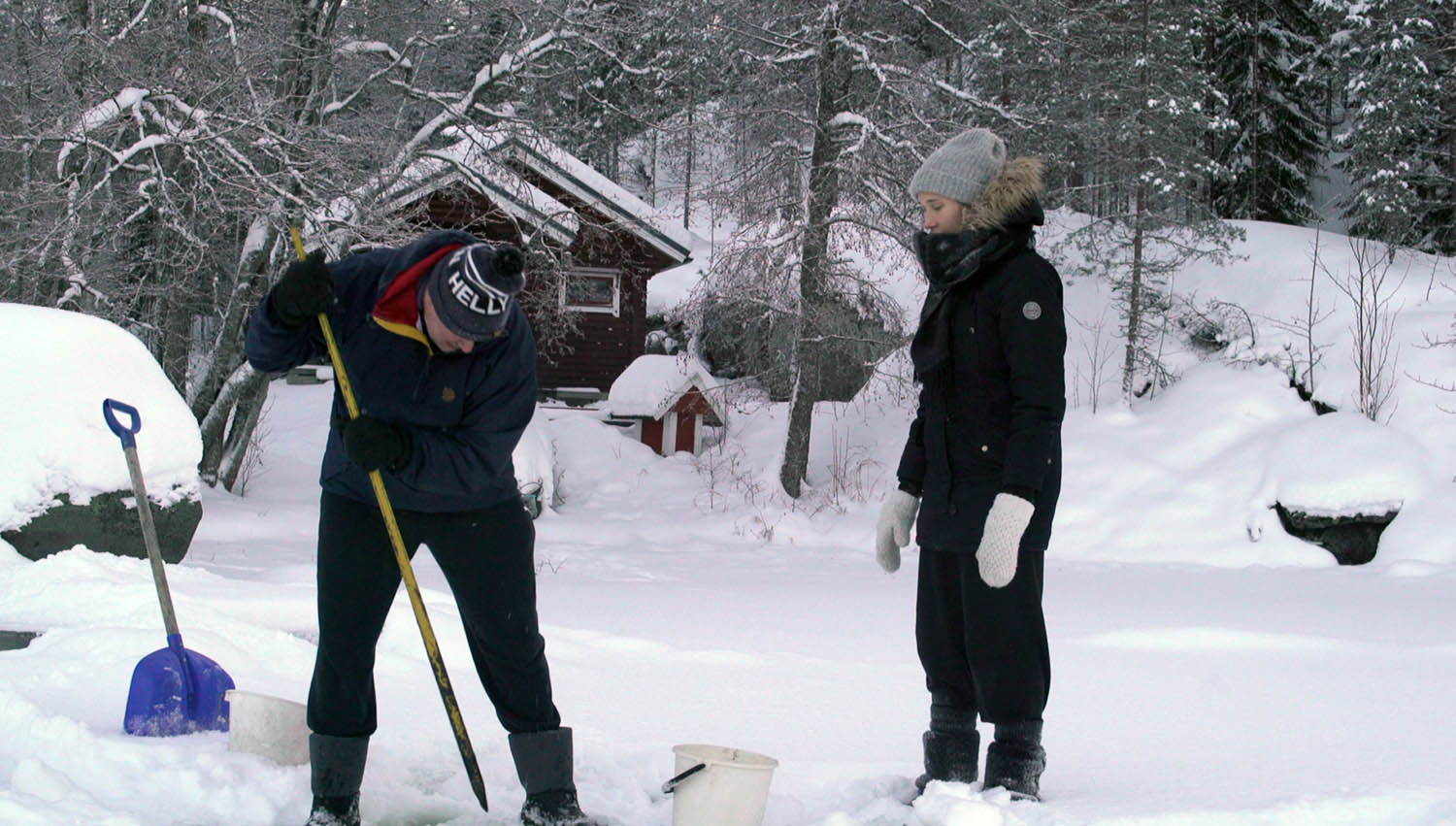 No Kids For Me Thank You

Childfree, not childless.
That is how Linda, a young filmmaker, sees herself and her future.
For her, it has been clear since her early teens that she won’t become a mother, but it is first now that she “comes out from the closet”, travels back to Finland and explains this to her friends and family. But why is it still such a tabu, especially for a woman, to not dream of a family with kids?

No kids for me thank you is about the choices that we make and the future that follows. It’s about our differences and acceptance, changes in our society and new values. To its core, it is about life - and yet, about no life at all. It is asking: what is the point of our existence.

When I choose to work on a film about being childfree, I must admit that I hadn’t quite understood the extensiveness of the topic. This revealed itself to me slowly during the making of this project. It was the conversations that I got to have, both on and off screen, which made this project grow much closer to me than what I had ever expected.