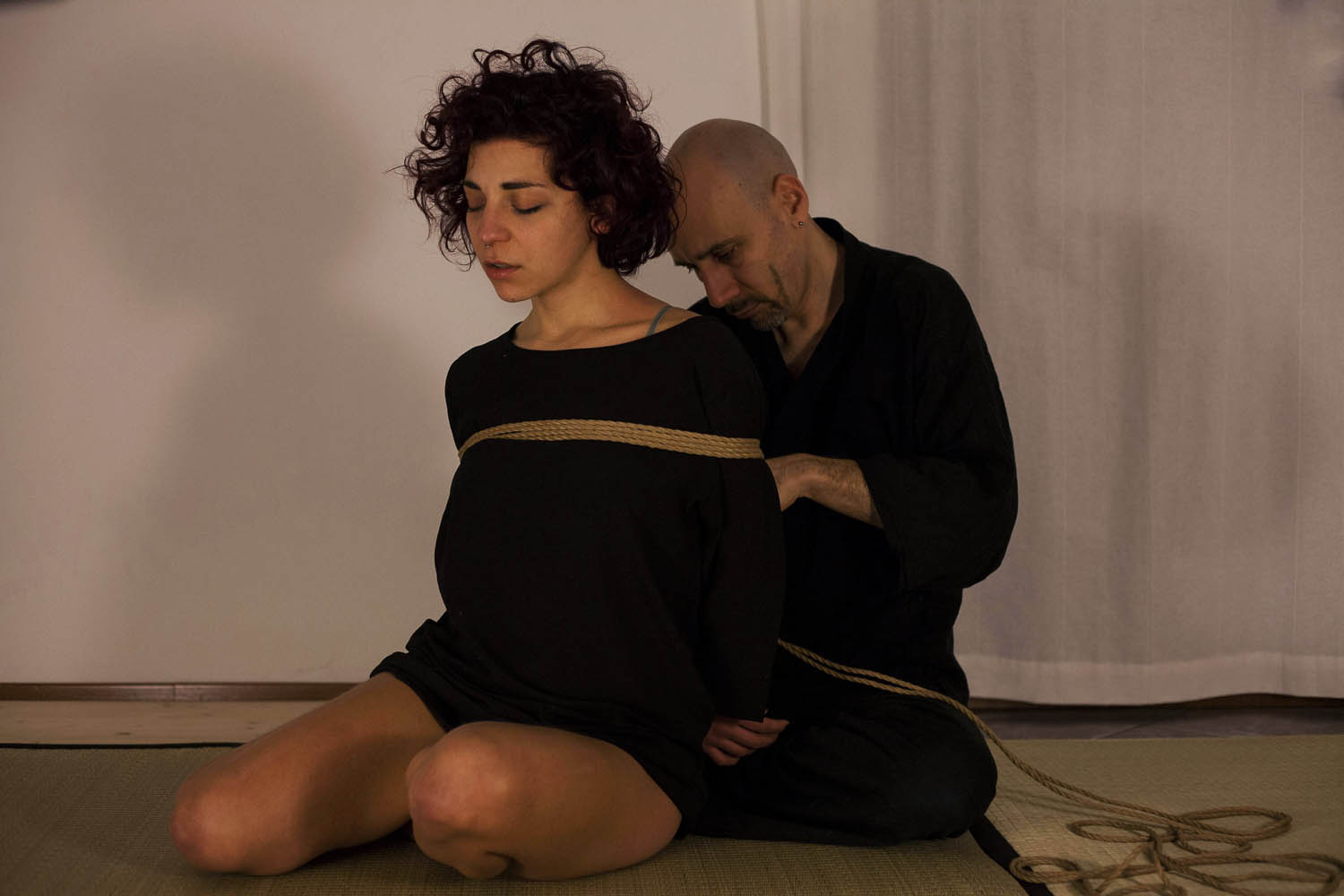 Do we need to lose control, for a moment, liberating ourselves from the stresses of daily life?
Cindy, Coldeyes and Ilaria practice “shibari”, a discipline that involves two people: the one who ties and the one who is tied.
These three women approach this practice for different reasons: some of them use it as a form of meditation, to have “silence in their head”, some as a therapy to achieve a kind of catharsis, others prefer to tie themselves in an intimate moment.
Through their experience and that of Andrea, a rope master, the film reflects on the need to lose control, to liberate oneself, to have an experience in which a person becomes only feelings and sensations.