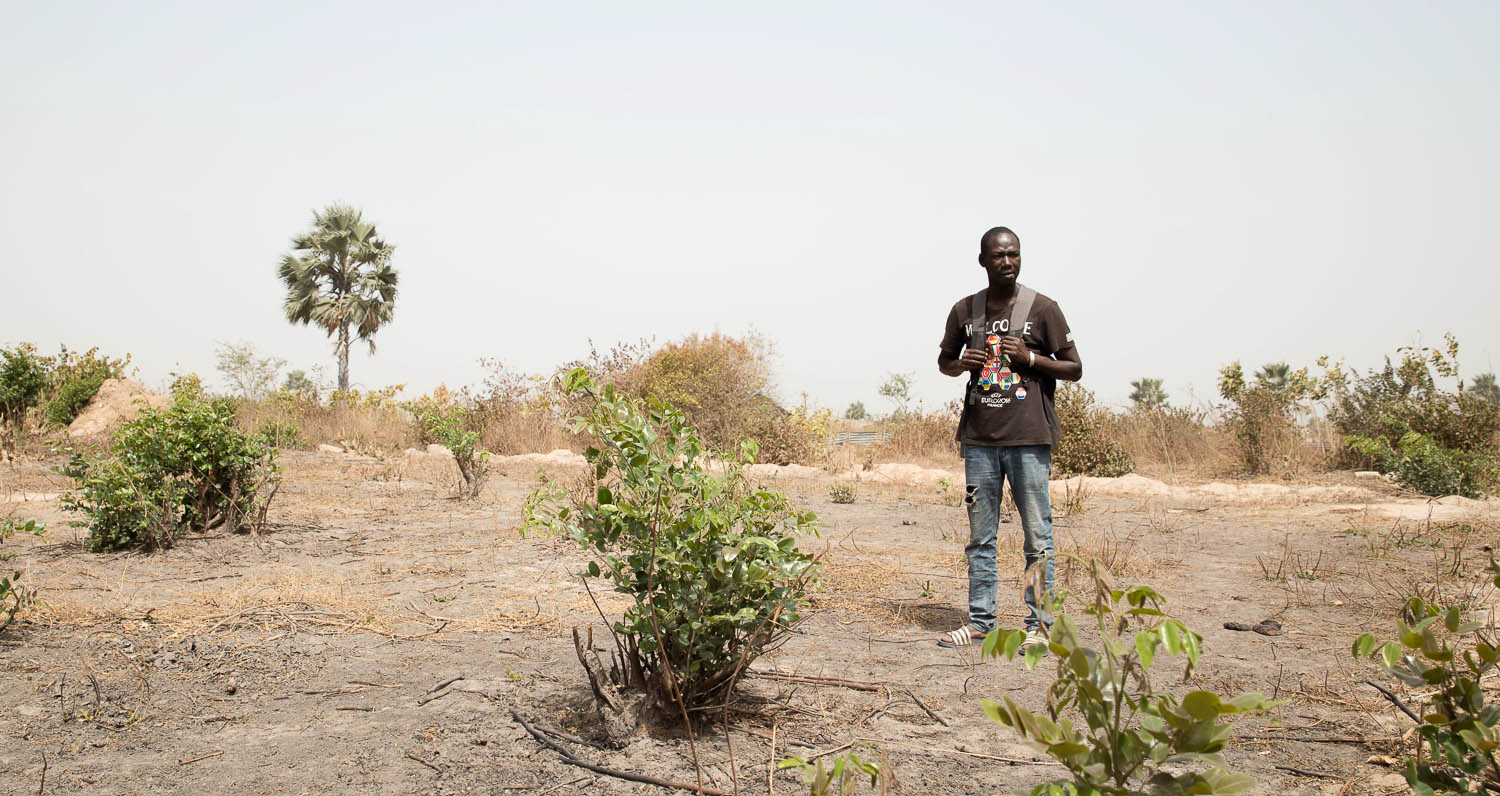 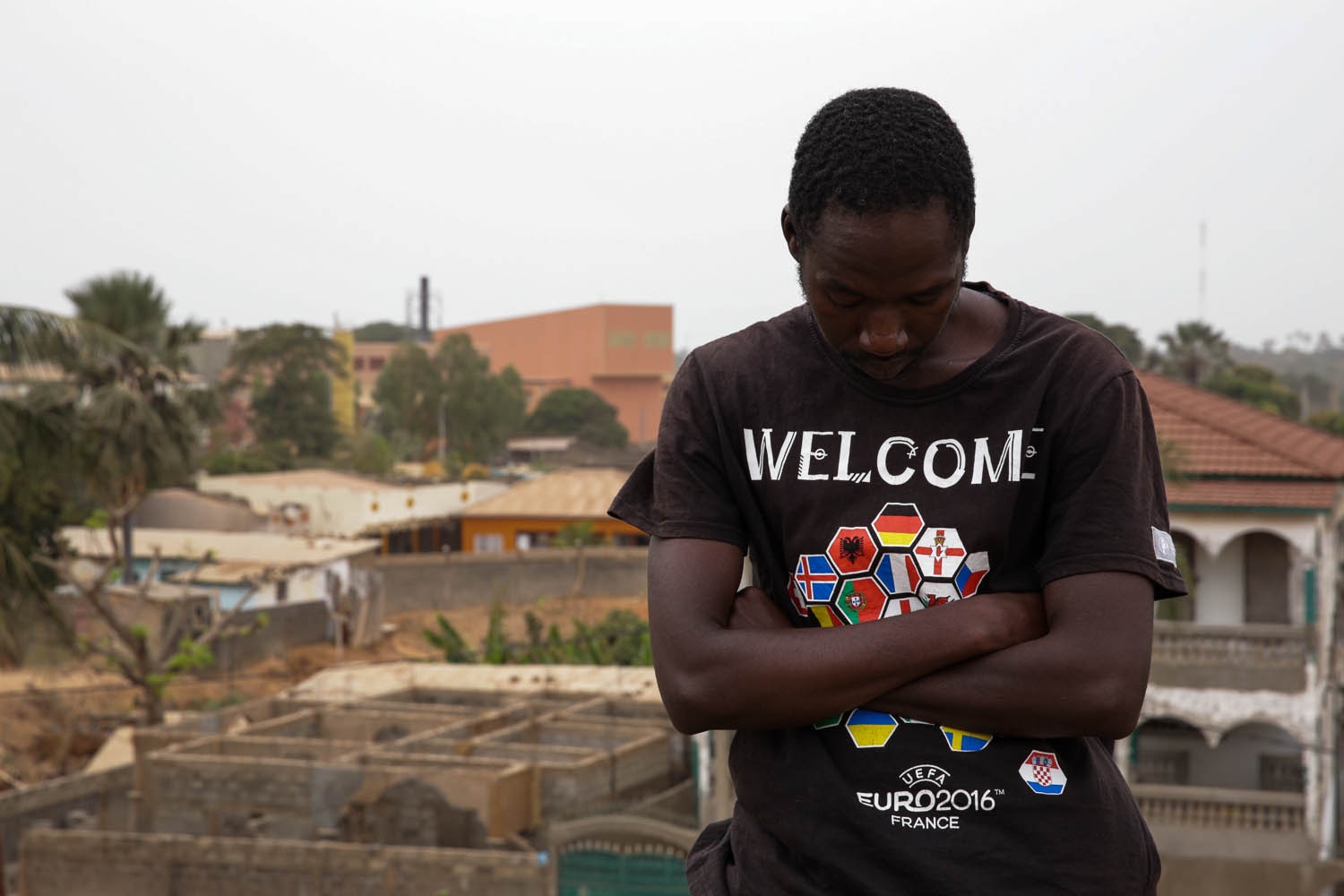 A ruinous return. Aboy returns to The Gambia empty handed after a life of misery on the streets of Europe. A failure that will have to be redeemed in the eyes of a now distant family and an indifferent friend. All he has left now is a small piece of land on which he hopes to build a house for the family. However, without work, every plan seems impossible and life in The Gambia reveals itself to be even harder than the one he lived in Europe. Aboy’s difficulty with his arid land leads him to seek out the advice of a friend: to reconsider his impossible dreams and to look back towards his past, a vicious circle.
He will discover that some choices have already been made for him.

Born from a personal experience, Aboy is inspired by a story which is shared by many Gambians who are locked in the same limbo as our protagonist. Most of whom have decided to live a life of misery on the streets of Europe instead of coming home empty handed. Conscious of this complex reality, incomprehensible in its entirety, the film adopts a close and intimate point of view with the intent of giving the audience a greater sense of empathy for the protagonist. A view that amplifies the expressions of the characters and that brings us into the mondain, something that every one of us can relate to. In this way Aboy’s condition becomes understandable and universal: the hope for a better future, wherever it may be found.