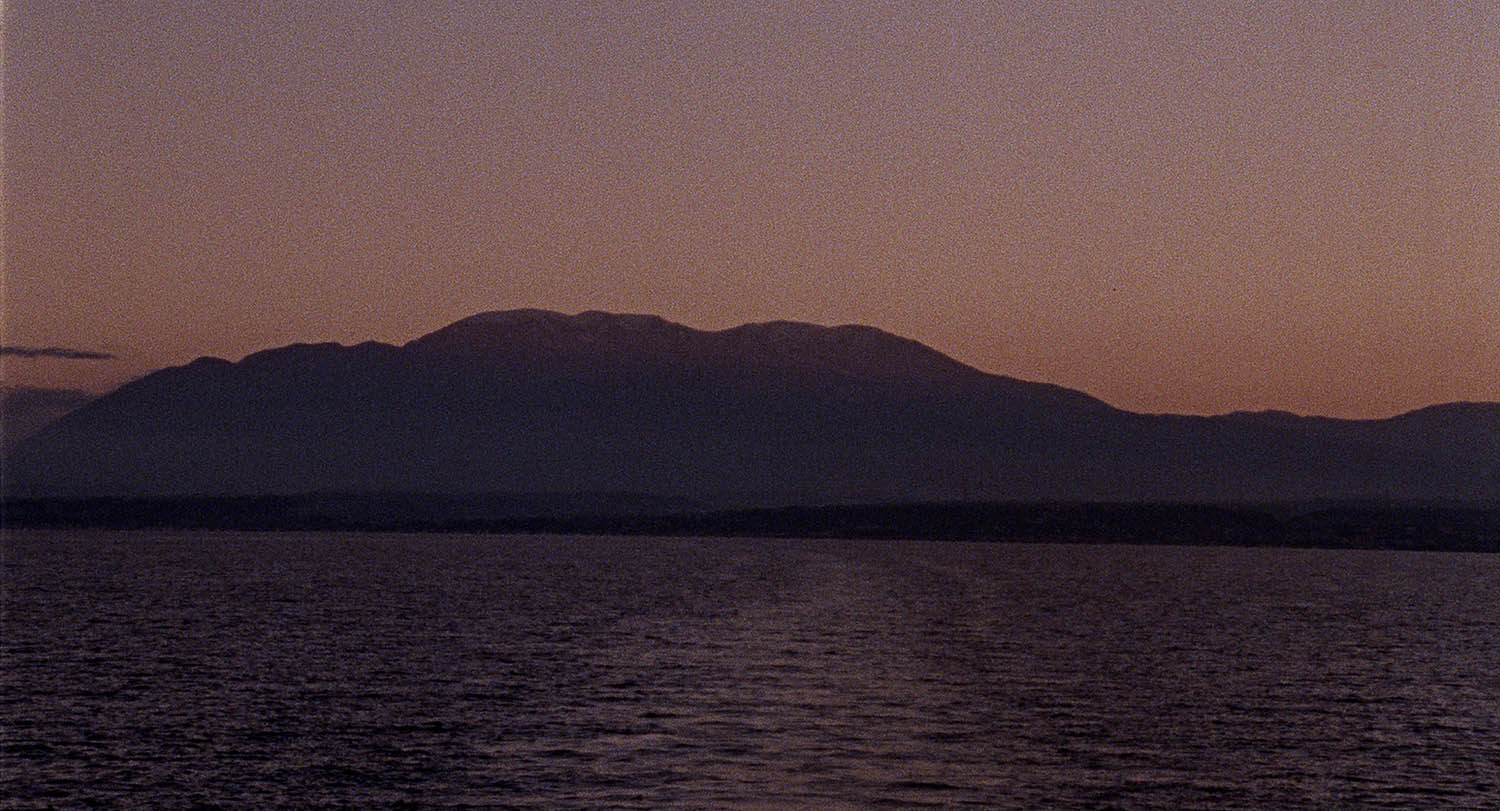 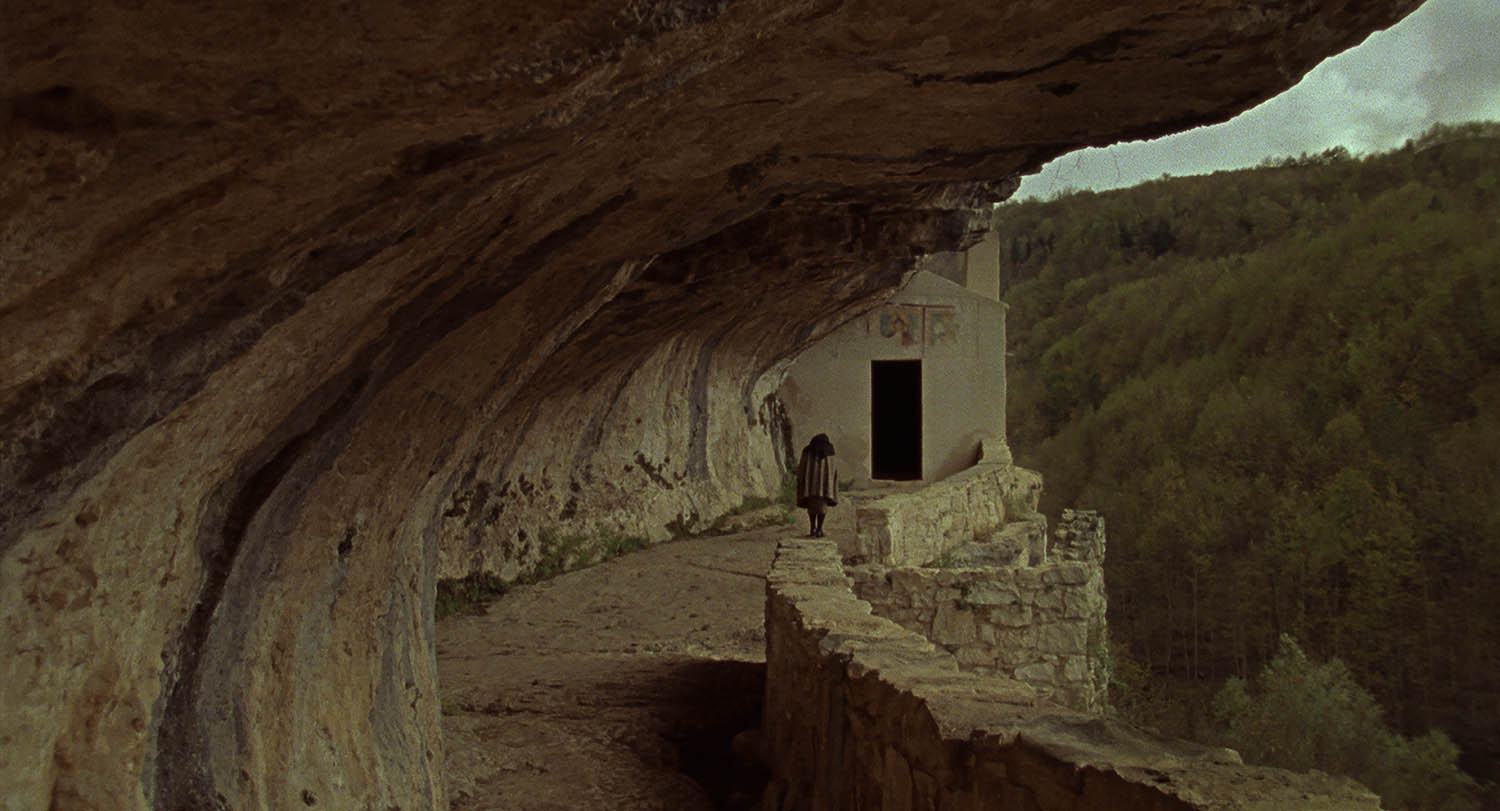 From the summit of the Abruzzo mountains to the Adriatic Sea, there are still people who live with a direct contact with nature: Domenico, an old shepherd who spends his days with his flock of sheep in high altitude, without electricity and water; Nisida, a 90 year old widow who, moved by her faith, decides to undertake a pilgrimage to the Heremitage of Saint Bartolomeo; Nicola, a retired fisherman who lives with a white cat in the ruins of his old fishing village surrounded by the modern city. 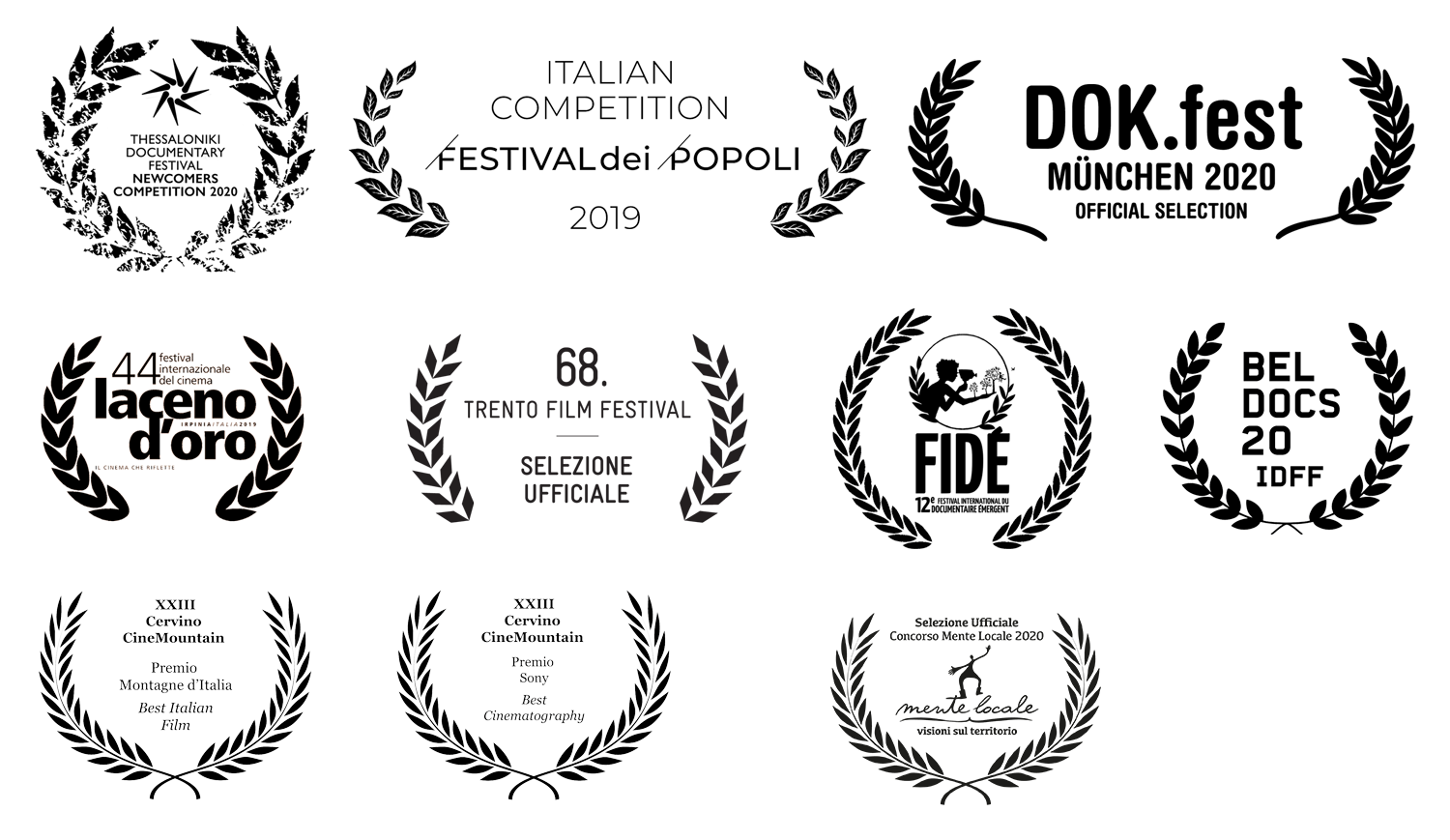 “Il Passo dell'Acqua” is an homage to the land of Abruzzo and to an ancient peasant world which is now disappearing.
The narration is carried through the use of atmospheric and contemplative images: the camera does not move and each shot, composed like a painting, contains a small story. The film is entirely shot on super 16mm to underline the distance in time. The analog aesthetics reconnects the film to the pictorial tradition, giving homage to film masters like Vittorio De Seta, Ermanno Olmi, Franco Piavoli.