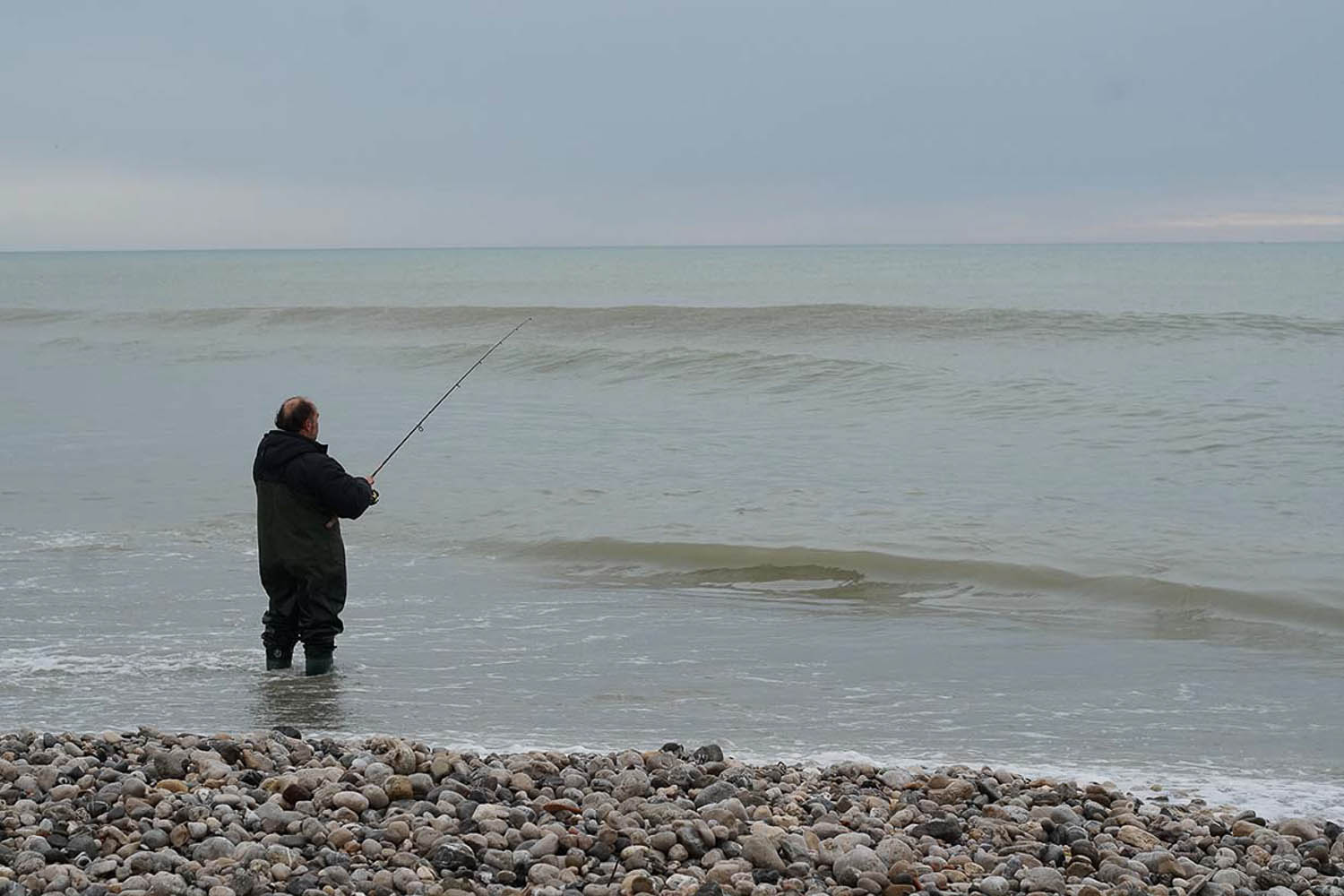 Anna and Salvatore live in a small isolated village on the hills of southern Italy. Both without a job and without a means of transport, they spend most of their days at home.
Salvatore, an expert fisherman, has to walk for miles just to reach the sea and fish for something to bring to the table. As they sink into poverty day by day, due to the lack of work and the bills to be paid, Anna and Salvatore are forced to sell their possessions, scraping some pennies together to get through the month. The new year is just around the corner and both finally decide to look for a car to get back on track and find a job, even at the cost of further sacrifices; sacrifices that could mark a turning point in their lives: a chance both to get out of the walls they lock themselves up in and to solve the many problems that afflict them every month.

“Malacqua” is an observational documentary, which draws a portrait of the life of Anna and Salvatore; a portrait of their daily resistance and their struggle in searching for something better for themselves, fighting day after day not to succumb to their poverty.
Following the daily routine of the two protagonists with a constant handheld camera, the film creates an intimate relationship between the characters and the viewer, physical and emotional. Precisely by exploring their moments of intimacy and their way of taking care of each other the film seeks to emphasize their strength: in the moments of lightness in which comedy beats tragedy. In their simple wish to buy a new car, to finally get out of the house, lies a deeper dream of a better life.