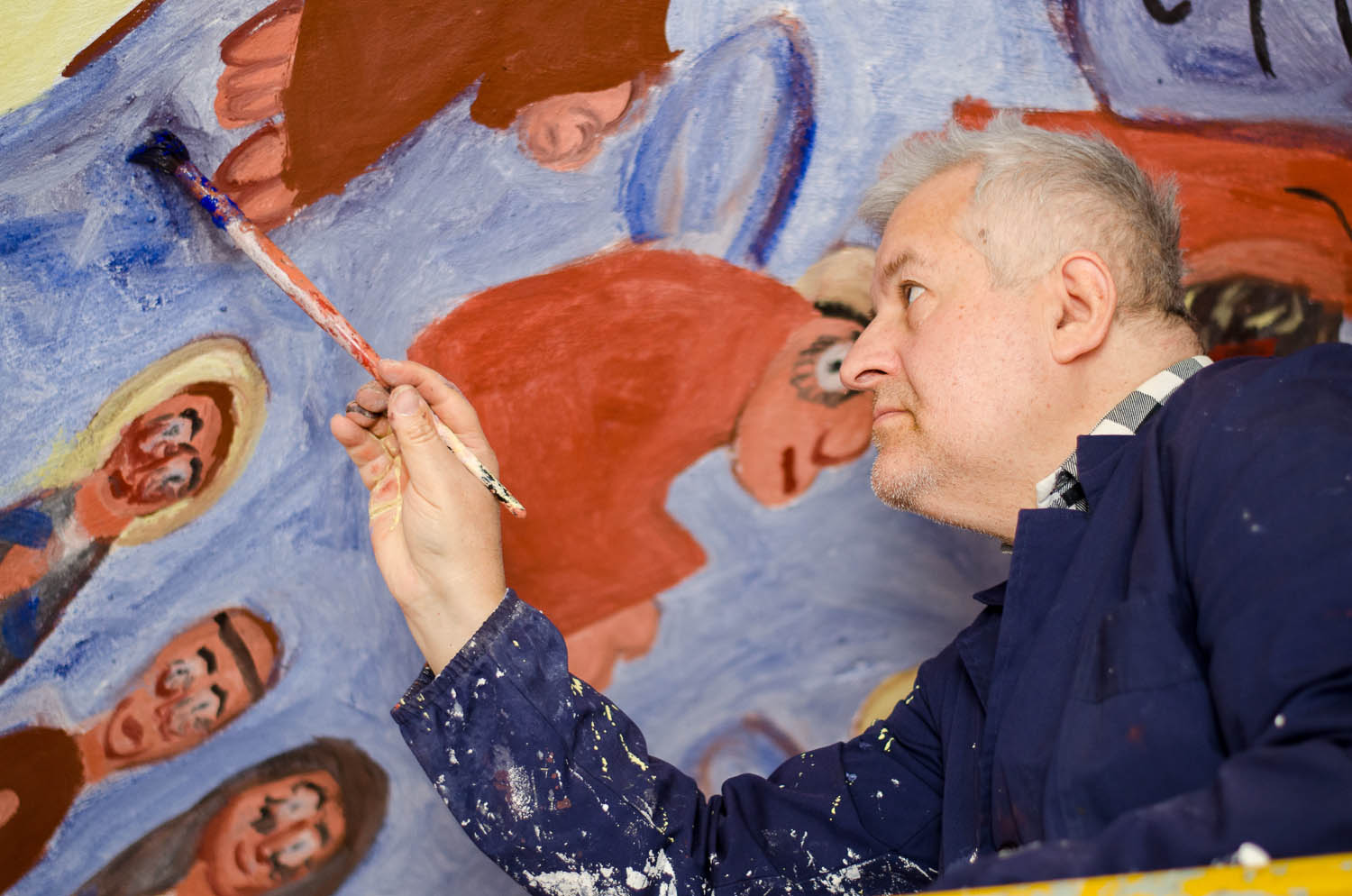 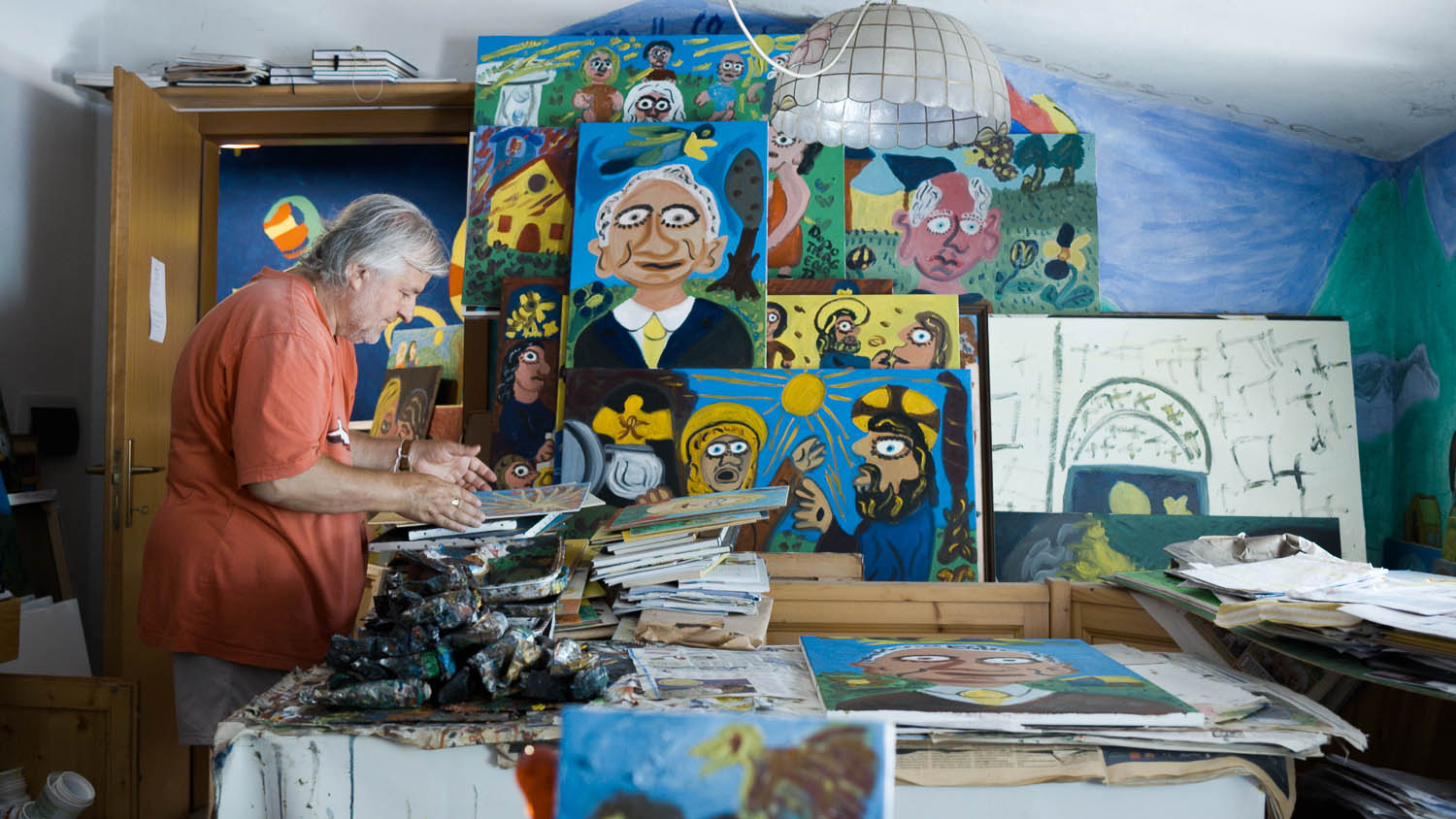 Andrea lives his life made of a very tight routine, of solitude and art. In an attempt to leave a mark, we see Andrea busy making paintings to give to the whole city. We will then enter his world, made up of rules and different times, where art and imagination mix up to blend. Andrea has always lived in the myth of Michelangelo, his idol and source of inspiration, and in the shadow of religion. For this reason he feels that, to be complete, he too must have his Sistine chapel to be frescoed. Osvaldo (Paolo Uccello) has perhaps found a chance to make this dream come true, but the road will be hard for the two. Andrea will have to deal with his relationship difficulties, due both to the difficult past, but above all to his way of seeing the world, which seems almost magical and naive as is his painting; Osvaldo, on the other hand, will have to deal with Andrea's world and agree to be part of it as his creature, as part of his art.

Andrea, like any true artist, has his own way of seeing the world. The film, besides being a portrait of the life of this extraordinary person, marked by difficulties, is above all the attempt to understand the meaning of his art. To really understand what it means for him and then understand why he calls his works "his creatures", fruit of his mind. This attempt is made formally through a metacinematographic level in which dream and reality merge. The formal level of dreams tries to give shape to his mind, always projected to the realization of the next impossible objective. Every now and then the "disturbances" of everyday life awaken him, but then they pass and he can resume dreaming. The relationship between him and Osvaldo is then itself a representation of the relationship between madness and reality: despite Osvaldo's attempts to help him, Andrea is still a victim of himself, king and prisoner of that world that he himself created.