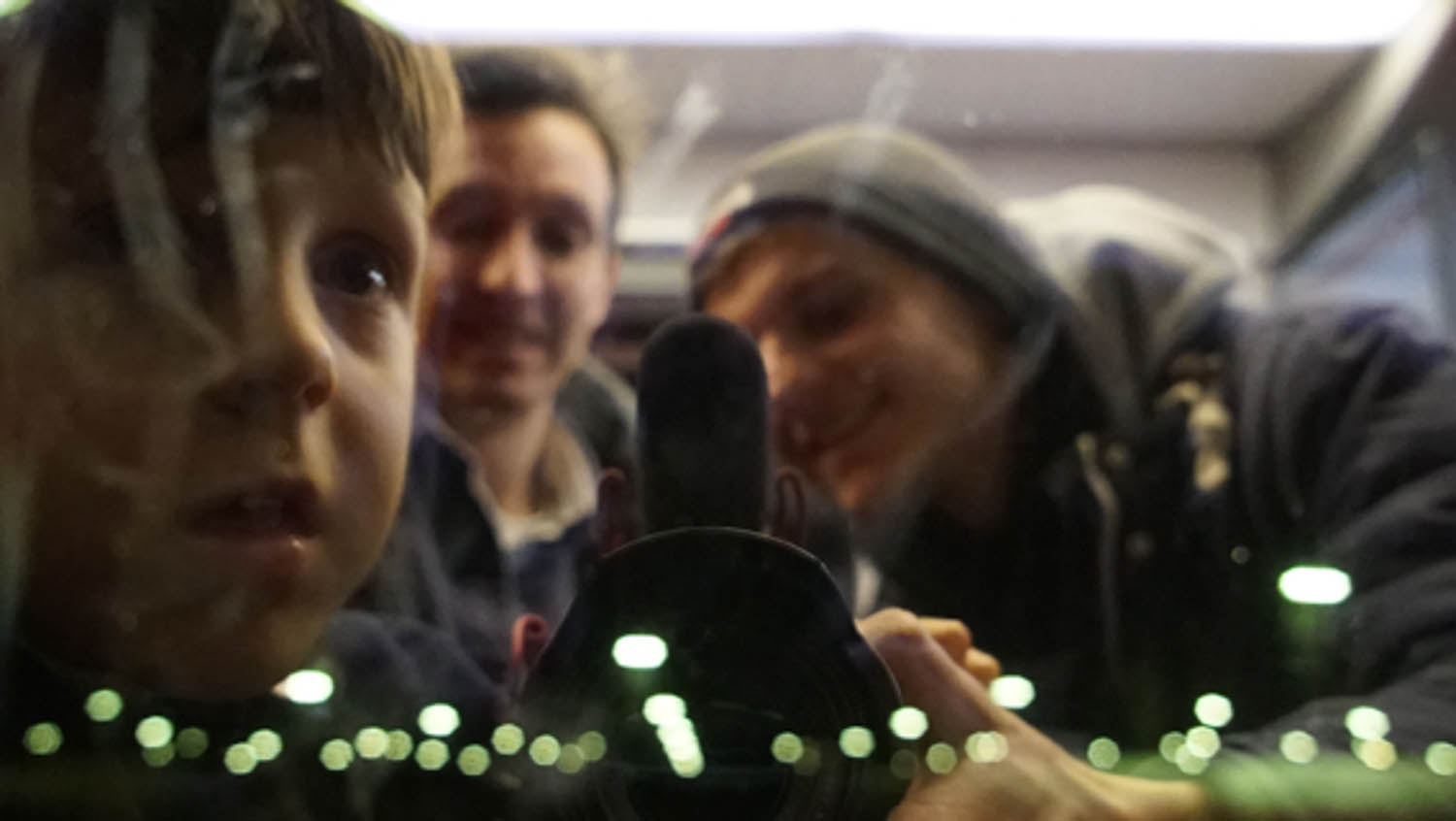 After 3 years, Momo, a young Italian film student, returns to Vienna to dedicate her first film to Theodor. Their encounter, which happened at random, left a mark on the girl's life and influenced her future decisions. Through the film the filmmaker intends to portray Theo's extraordinary way of being and document their unusual friendship. She faces the question of how much of this friendship still has remained, and if time has already caused some of it to fade away. A film about human relationships, life and its unpredictability.

When I met Theo I didn't know I would end up taking care of him for so long. And when we said goodbye, it was not yet clear to me what had happened in that time, but something great. At the documentary school I began to confront myself with that unique aspect of cinema which is its ability to impress time. It soon became clear to me that I wanted to share this new language with Theo, see things through his eyes again and trace with him the document of our meeting, so extraordinary to me.